Cars have more complicated buildup than two-wheelers like scooters and motorcycles. This is the reason; the type of technology used in cars is comparatively of the high end than most of the two-wheelers, even the superbikes of these days. However, with time, some of the really useful features of cars have been integrated into the two-wheelers to make them more comfortable, user-friendly, and advanced. Today we are going to discuss the top 10 features of cars that are available on two wheelers like motorbikes, scooters, etc. these days: 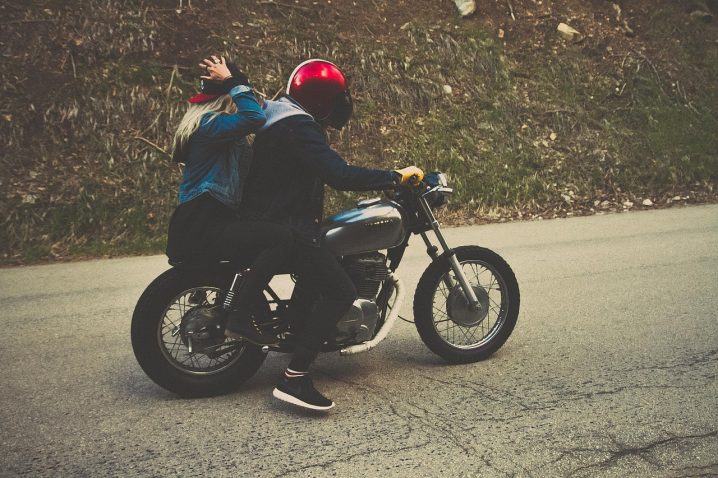 4 Ways to Getting a Cheaper & More Affordable Car Insurance

How Proper Car Care Will Save You Money