Oil has been one of the most influential types of paint since it became popular hundreds of years ago. It has been used to create some of the most recognized and beloved paintings in history, many of which were portraits. While mediums such as acrylic paint have become popular today, there are many oil portraits that have withstood the test of time. 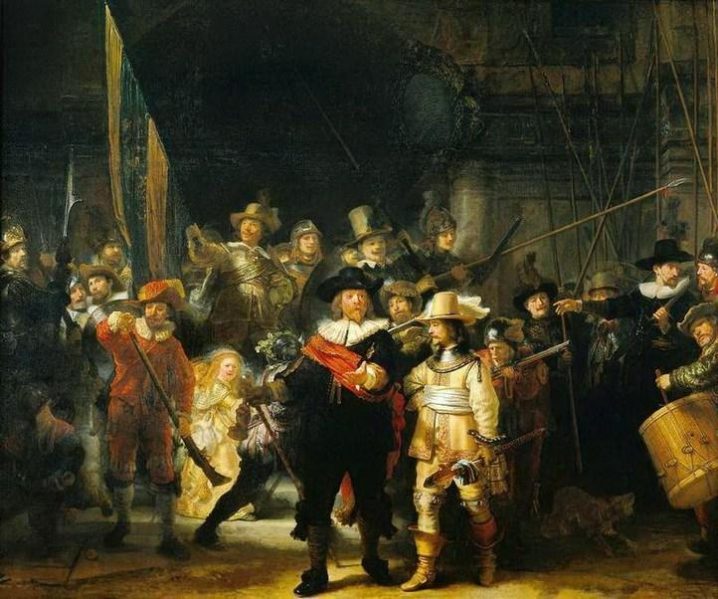 This oil on canvas was painted by Rembrandt van Rijn in 1642. This oil painting garnered fame for gigantic size and novel use of light and shadow. The size of the painting allowed it to capture a group portrait. It’s praised for the fact that it shows the military group in motion rather than a static pose. 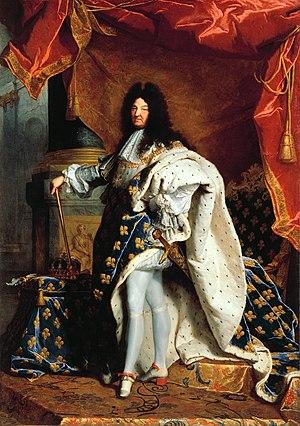 This Louis XIV portrait was painted by Hyacinthe Rigaud in 1701. The work depicts Louis
XIV in coronation robes and remained hanging in the Palace of Versailles until it was
moved to the Louvre. This painting has had a lasting impact on art history for its connection to Louis XIV, a complex figure in French history. 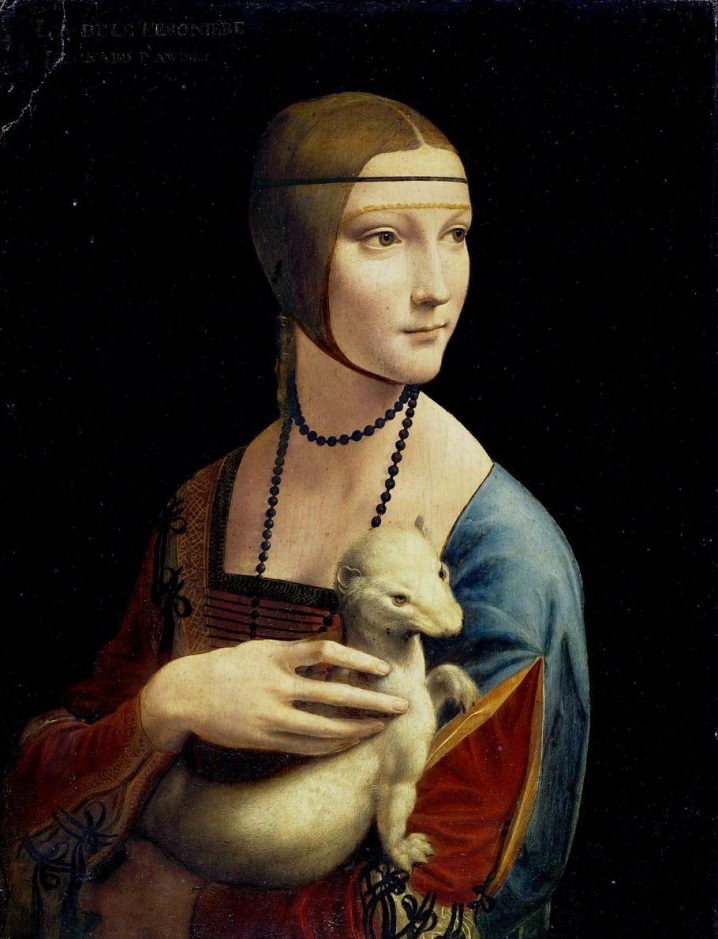 This portrait was painted by Leonardo da Vinci in the late fifteenth century. Having painted only four portraits of women during his life, Lady With An Ermine is prized for its representation of da Vinci’s talents. 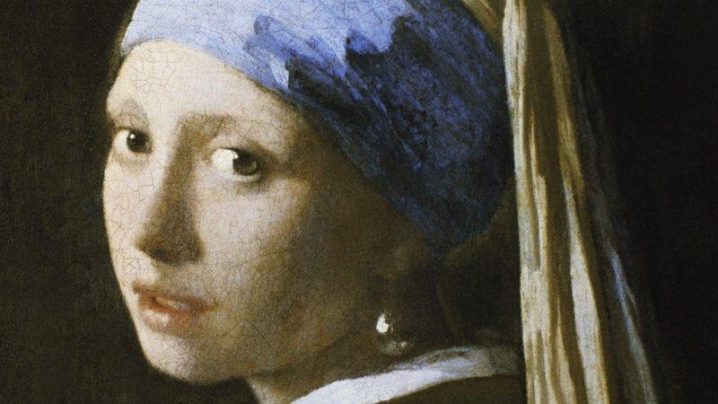 This painting is another that features a woman as its focus. Johannes Vermeer painted this work in the late seventeenth century. This is viewed as one of the most important works of the Dutch Golden Age, which spanned the 17th century. 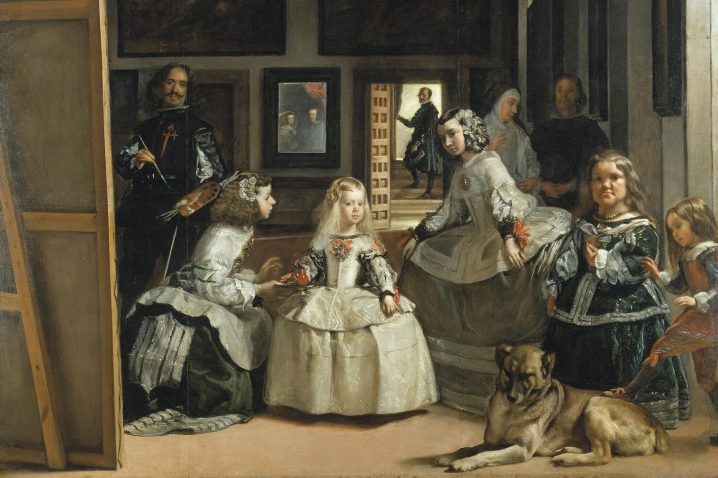 The title of this 1656 painting translates to “the ladies in waiting”. The artist, Diego Velasquez, created this work as a culmination of his career. Often touted as one of the most analyzed paintings in the world, there is no universally recognized analysis of this work. Instead, there is much debate over the nature of what Velasquez was trying to convey in his famous piece. 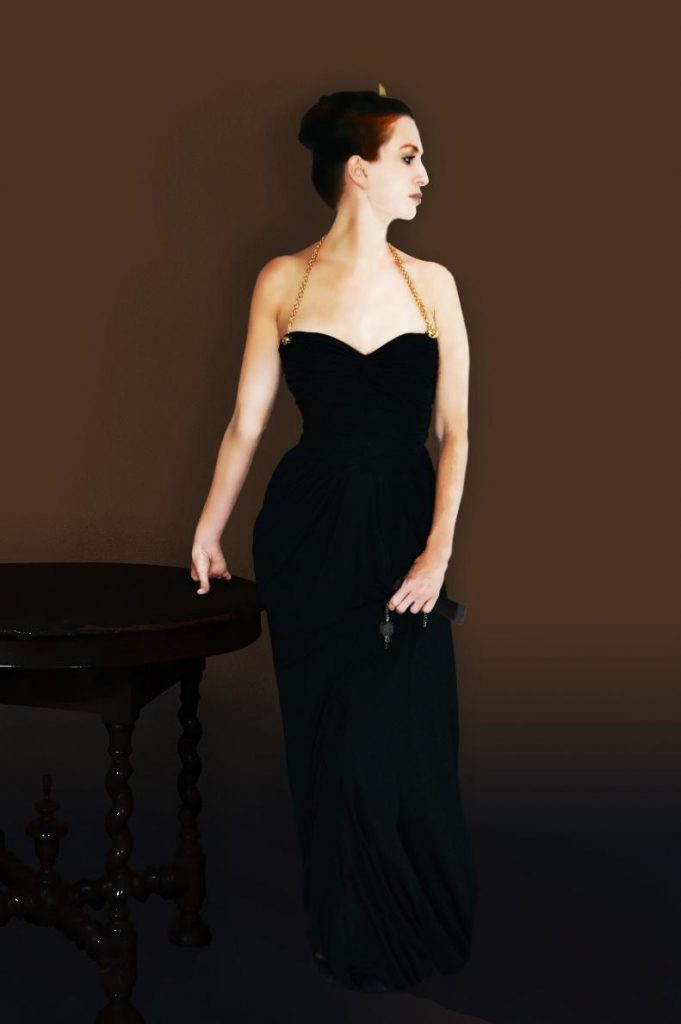 This portrait is interesting in that it was completed at the request of the artist, rather than
on commision. The artist, John Singer Sargent, chose a socialite, Virginie Amélie
Avegno Gautreau, as the focus of his work. While potentially lesser known than the other
oil portrait paintings on this list, this portrait has stood the test of time among art
collectors and historians alike. 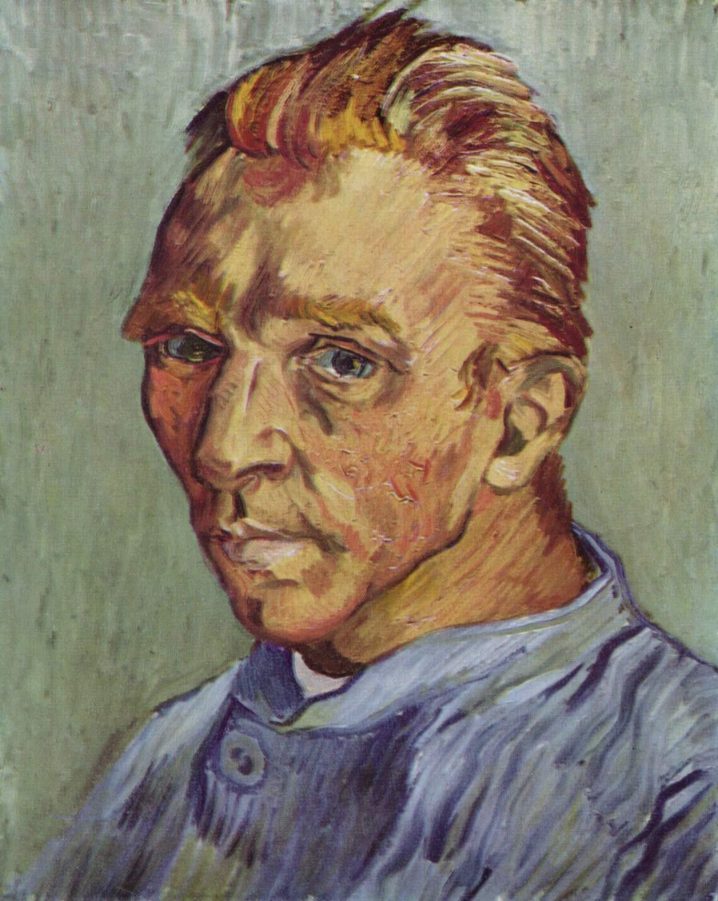 Vincent Van Gogh painted about three dozen self-portraits in his lifetime, among the most of any renowned artist. While all of his self-portraits have garnered attention, none have inspired more analysis than his Self-Portrait Without Beard. Almost all of Van Gogh’s self-portraits show his characteristic red beard, save for his aforementioned work. A contender for being his last known self-portrait, this painting gives a haunting look into Van Gogh’s inner self. 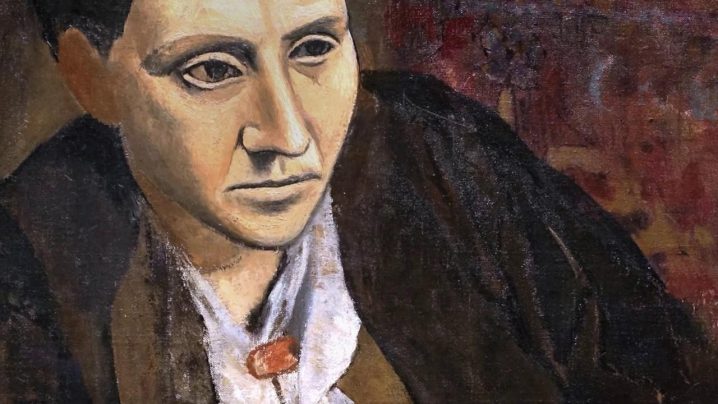 Painted just after the turn of the twentieth century, this portrait depicts icon Gertrude Stein. This portrait was painted by Pablo Picasso and is considered by many to be among the most important pieces of his Rose Period. 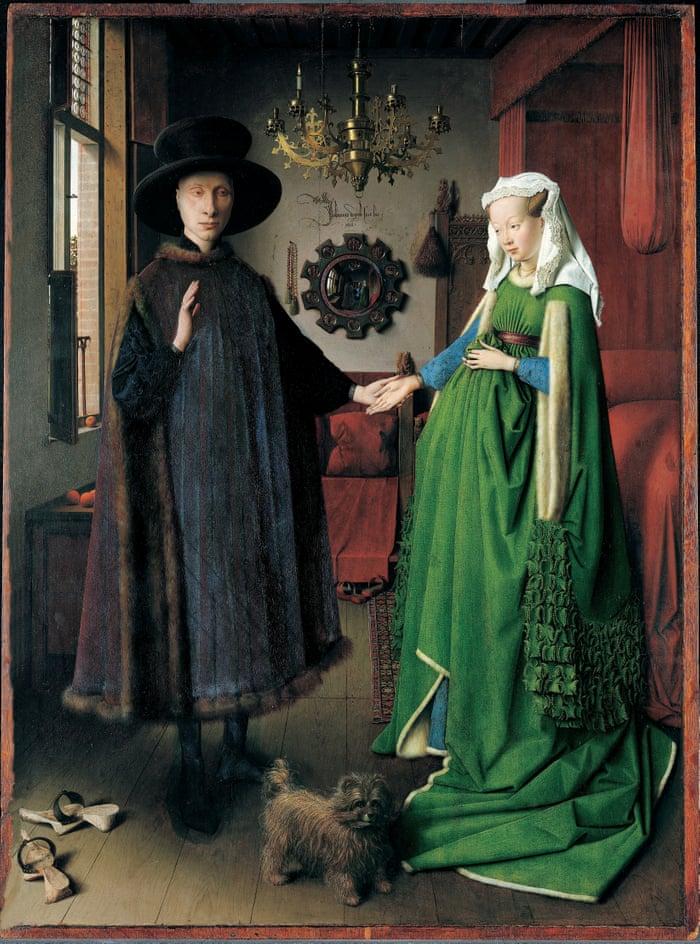 This painting was completed in 1434, making it the old oil painting on this list. Artist Jan van Eyck focused on Giovanni di Nicolao Arnolfini and his wife for this work. Considered remarkable for its time, the Arnolfini Portrait has earned its place among the most famous oil paintings of history. 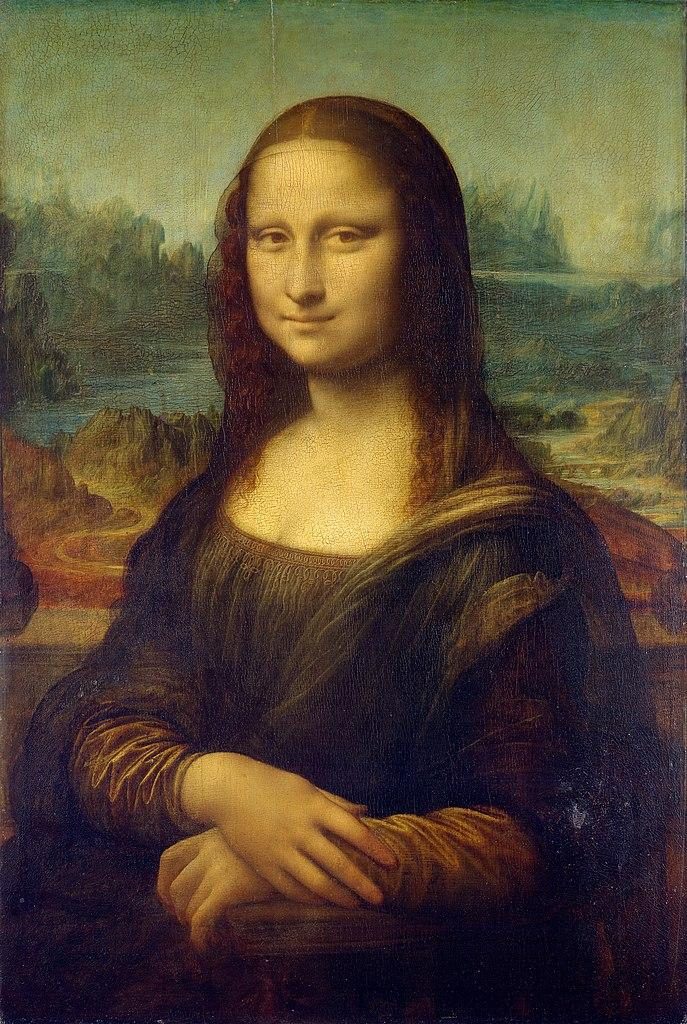 Quite possibly the most famous portrait in the world, the Mona Lisa was painted by Leonardo da Vinci. This portrait has become so well-known, in part, due to its air of intrigue. The subject’s mysterious smile has raised many questions from the crowds that have looked upon it.

These ten paintings are but a few among the most famous oil portraits throughout history. Even today, people all over the world buy and order reproductions to display this level of artistry in their daily lives.

4 Ways That Wall Art Prints Can Improve Your Mood

Autumn and Fall Design Elements in 2021 for Better Inspiration

5 Benefits of Adding Art to Your Workplace