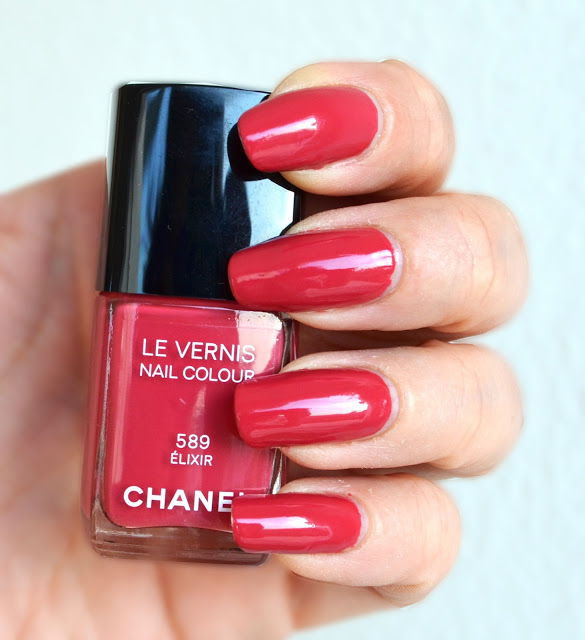 Gabrielle Bonheur Chanel (1883 – 1971)  was a French woman and fashion designer, who founded Chanel brand. Gabrielle worked as a chanteuse and than she gained the nickname Coco and throw her rest life she is known like Coco Chanel. Chanel was one of the rare fashion designers which appear in a Time Magazine’s list of the 100 most influential people of the 20th century. Like a designer, she creat