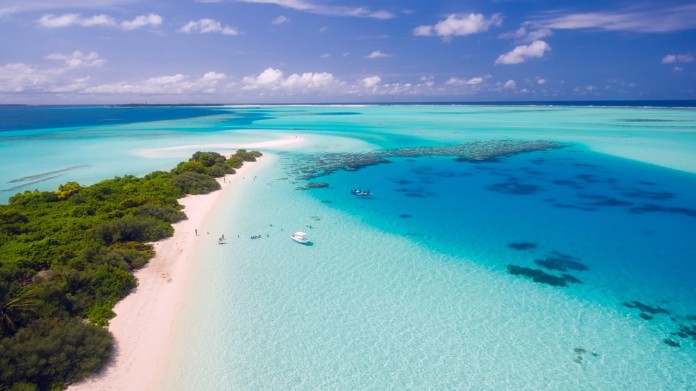 A lot of people like to retire in a country that isn’t their homeland, and that makes a lot of sense; especially if you’re a bit adventurous. Some move there for other reasons, like a better work-life balance. The trend is so common, there’s even a term for it: “expat”. This is a new trend in human history; you didn’t have a lot of Mongolian “expats” in the ancient past.

Being an expat is largely an aspect of the modern world, and if you’re going to make a new life in a country you haven’t lived in full-time before, there are things to be aware of. Here we’ll briefly cover five of them.

1. Choose Your New Country Very Carefully
Spain is a great choice for American expats, so also is Panama. A lot of American expats favor Costa Rica. In contrast, Russia, Vietnam, and Colombia aren’t at the top of many lists. Though, that said, if you can stand the cold and learn the language, Russia is pretty affordable, and all the officials can be bribed. Still, not a good plan for your average expat.

If you’re going to leave your country, this is a process that will likely take a few years. Carefully explore all countries you intend to visit, and before making any permanent moves, actually, take a trip to the city and province you plan on moving to.

Spend a month there looking at properties and talking to people. Do everything you can to remove the psychologically gilded lenses from your eyes so you can see things how they really are.

2. Have Passive Income or Income Generation Capability
Passive income, like remotely managing an investment property, is very wise. You stack cash passively, and when emergencies come, you’ve got the resources available. If you can make money in a new country while you live there, that’s a good idea as well; there could be legal hurdles you need to overcome as regards taxation and your classification as a citizen.

3. Get All Your Legal Bases Covered
If you’re not planning on generating revenue, but you’ve either got existing revenue or passive income, then you’ll want what’s known as a Spanish non-lucrative visa in Spain.

Other countries may have similar but different requirements for expats, and you need to be well aware of them. It may take a foreign bureaucracy time to notice you, but they’ll notice you eventually, and if you don’t have all your bases covered, they could have a legal right to deport you, seizing any assets you’ve accumulated locally.

4. Find Foreign Support Networks
It’s best to understand the language of your new country, but there are plenty of expat communities around the world that can reduce this burden. Think of it this way: ever been to Chinatown in New York or L.A. or San Francisco? Well, there are similar expat communities in countries Americans commonly migrate to for retirement or other reasons.

5. Learn Everything You Can About the New Country
Learn Spanish if you’re moving to Spain, study their history, figure out who is who in the local political zoo. Don’t involve yourself in any local matters you don’t understand, but do try to learn what’s going on and why. You need to learn everything possible about the place you’ve moved to, and the community where it is.

Making the Most of Your New Life Beyond the USA
Learn all the things you can, find foreign support networks, get the legal realities ironed out in advance, be sure you have passive income, find ways of generating income locally if that’s a legally viable option for you, and choose your new country very carefully. You can’t anticipate everything, but tips like these should help you make the best choice.

6 Tips For Planning A Sustainable Diving Trip To The Philippines