Many people think that placing a couple of snap traps with cheese as bait will easily solve a mouse problem. However, it just isn’t enough. Not only is cheese bad as bait, snap traps in large numbers don’t reach their full potential. What you need to do is use a strategy. One which incorporates multiple different types of traps, and some prevention methods. 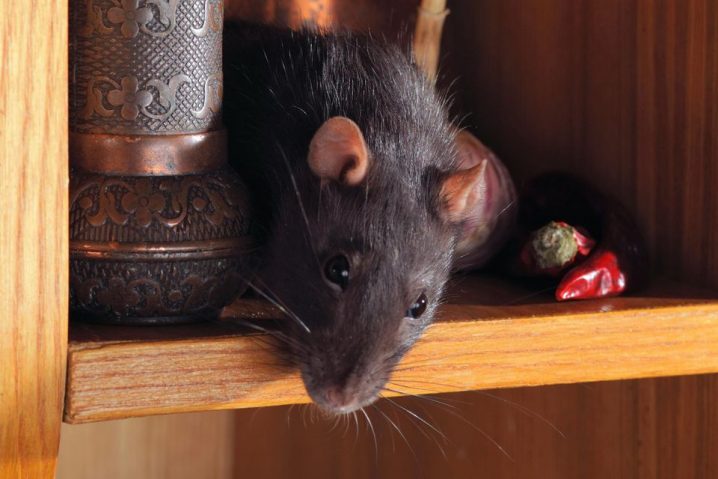 It’s important to remember that these rodents aren’t dumb; in fact, they’re very intelligent and will sometimes know that they’re being hunted. Rats are especially difficult to get rid of because of their intelligence and their habit of ignoring new things around them. Here’s how to deal with them properly.

Traps are your bread-and-butter. You have to use traps if you want to achieve even the slightest of results. Unfortunately, if you don’t know how to use them or place them properly, you won’t achieve any success.

When it comes to rats, you’ll have to incorporate a special hunting technique. You’ll want to place the traps in locations which the rats use for travel around your home often. However, instead of activating them, place a small amount of bait and leave it be. The rats will, eventually, start checking it out. Once they’re sure that the trap is safe, they will constantly either walk over it, or try to get more bait from it. Your job is to carefully observe what’s happening and when you notice that they aren’t afraid of it – activate the traps. The next time they start nosing around, they’ll be caught!

Mice don’t require such special tactics; they’ll happily investigate the traps and trap themselves while at it.

Poison is very effective at shredding rodent populations. There’s no faster way to get rid of rats and mice than by using poison. However, poison has its drawbacks.

Firstly, it isn’t poisonous only to the rodents; humans and animals alike will get sick and, in the case of a slow reaction, can even die. If you plan on using poison to get rid of these rodents, you’ll need to be extra careful. During the extermination process, it’s a good idea to take your kids to your parent’s place or any other home where they could stay until you deal with the infestation. Keep dogs and cats away from the poison as well.

Whether you prefer poison or traps, both of these rat removal equipment groups are effective. When it comes to poison, all you need to do is place it around your house and leave it. The rodents will mistake it for food and will start eating it. Unfortunately, this means that you’ll be seeing an increased number of rodent corpses all over your home, so you’ll need to clean up often.

Traps are the second choice, but they too leave dead rodents around. In short, it’s better to prevent them from coming and having to deal with cleaning them, than to go through the hassle of exterminating them.

PLANNING TO PURCHASE A FISH TANK? HERE ARE SOME BUYING TIPS