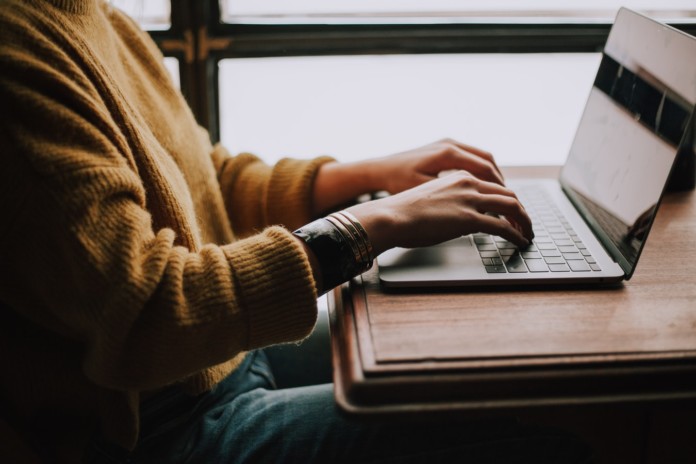 Twitch took the world by storm two years ago. It’s visible that Twitch is very popular among gamers. If you want to start streaming on Twitch, then you’ve come to the right place. We will give you inside details about Twitch including how to buy Twitch viewers and get better in presenting your gaming skills. How to make money on Twitch when you get more popular? Here are the ways:

While direct selling games and in-game items was initially limited to Twitch partners, it has recently been expanded to include Twitch Affiliates as well. Affiliates and affiliates alike can earn 5% of the revenue from purchases that occur on their channel page.

When a streamer is streaming a game available on Twitch, an offer to purchase games or in-game items automatically appears on the channel page in the area just below the video window. Whenever one of the viewers accepts the offer, the streamer receives 5% of the purchase amount.

Advertisements work the same way as they do on YouTube. However, only Twitch partners can generate ad revenue. According to CNBC, ad revenue averages around $250 per 100 subscribers, making it very profitable for streamers with millions of them. Twitch pays streamers according to the CPM model – for every 1000 views.

One thing that has lowered ad revenue lately is the rise in ad blocking. However, streamers often ask their fans to simply turn off the ad unit to help them.

CPMs are highly seasonal and can vary significantly at different times of the year, from $2 to $10 per 10,000 views. June, October, November and December are the months when advertisers pay the most for ad videos.

Advertising rates are different for each streamer. Twitch enters into an individual contract with each streaming partner, determining their personal rates and rewards. It also includes a privacy clause, which makes it difficult to determine the exact amounts streamers are earning from ads.

While much of the appeal of streams comes from entertaining comments from streamers, many of them are very skillful players. Some of them even play in professional esports leagues. Esports is so huge that there are dedicated TV channels for it.

Streamers can make good money by winning championship games, in addition to the money they make from their Twitch streams.

Kuro “KuroKy” Takhasomi has around 12,000 subscribers on Twitch, far less than the top streamers with millions of followers. He probably doesn’t make a lot of money with the usual ways of generating income on Twitch. However, as the captain of the Liquid Dota 2 team, he performs very well in the esports championships. In fact, it has the highest total esports revenue at $4,097,926.95. More than half of that amount ($ 2,172,536.60) came from winning the International (TI7) in 2017.

KuroKy has won 37 game tournaments, finished second in 13 tournaments and third in 18 tournaments over the past decade. He is considered the best Dota player of all time.

The Twitch channel with the most subscribers is Ninja, aka Richard “Tyler” Blevins, which currently has about 12 million subscribers. It plays and streams the incredibly popular game Fortnite. Regardless of the exact amount, it is clear that Ninja is financially comfortable just playing games and commenting on them.

3 Benefits of Purifying the Air in Your Home

A Guide to Buy the Best Canoe Anchor for Safe Canoeing

Every Working Person Should be Wary of these 4 Financial Mistakes