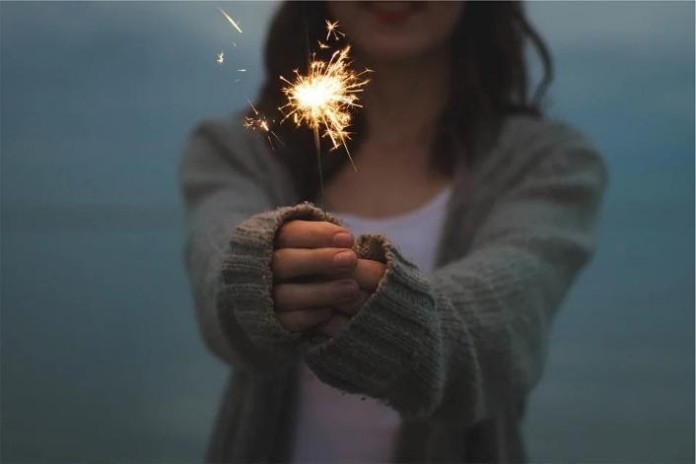 Fireworks are an irreplaceable part of the Fourth of July. Many of us spend the entire year looking forward to the elaborate firework displays organized by our cities and townships. In addition to larger-scale firework events, a fair number of people enjoy putting on their own shows when gathering with family and friends. While fireworks can be a great source of fun and enjoyment, they can also present an assortment of safety hazards when operated improperly. To ensure that you and your crew are able to enjoy fireworks responsibly this Independence Day, make a point of avoiding the following mistakes.

Fireworks can be dangerous, even after they’ve seemingly been used up. For example, attempting to re-light a potential dud may result in you taking a direct hit from an active firework. Similarly, trying to pick up a firework that appears to have been properly shot off is liable to have similar consequences. To avoid these scenarios, make a point of never attempting to re-light a firework that appears to be a dud. Instead, douse it with water or sand before you even think about approaching it. In addition, before disposing of any used fireworks, you’ll need to heartily douse them. As such, it’s imperative that you keep a steady source of water or sand close at hand.

Handling Fireworks While Under the Influence

You’d be hard-pressed to find a Fourth of July shindig where alcohol isn’t on the menu. For many Americans, enjoying a good barbecue, neighborly gathering or firework display without a drink in hand is unthinkable. While there’s no denying that booze is closely associated with many July 4th festivities, anyone tasked with handling fireworks should be required to abstain from drinking and drug use. Even if you’re not under the influence, setting off fireworks carries a number of risks – and these risks increase exponentially when you’re dealing with impaired judgment.

So, if fireworks are going to be set off at your next Independence Day gathering, make sure all your guests are aware of your policy regarding alcohol and drugs. While some people are liable to hem and haw over this, this precaution is ultimately being taken to keep them safe, not to aggravate them.

Even though fireworks hold an understandable appeal for many children, fireworks and kids simply don’t mix. Kids are too young to fully appreciate the dangers associated with improper firework handling and are highly likely to injure themselves and create fire hazards when attempting to set off fireworks. So, no matter how permissive a parent you generally are, fireworks are a subject for that requires you to put your foot down. Furthermore, make sure to outline the various safety issues associated with fireworks the next time your kids ask to be trusted with them.

To help ensure that your kids aren’t tempted to go against your wishes, make an effort to hide any fireworks you’re saving for the Fourth. In the interest of maximum safety, make sure to limit potential hiding spots to cool, dry areas.

Attempting to Make Your Own Fireworks

Under no circumstances should you attempt to make your own fireworks. Not only is this likely to result in fire hazards and/or significant injuries, it may even be illegal in your locale. To avoid this mess altogether, simply purchase dependable fireworks from reliable sources. Companies and retailers known for selling high-quality, safety-conscious products can help spice up your Fourth of July festivities in a practical, affordable manner. Additionally, there are numerous ways to purchase fireworks online. Whether you’re just looking to get a small order or purchase bulk fireworks, simply fire up your favorite search engine.

For most Americans, fireworks and July 4th are a natural fit. As such, an Independence Day without fireworks displays is liable to feel lacking and incomplete. Despite all the enjoyment fireworks add to the Fourth of July, they aren’t toys – and when handled improperly or irresponsibly, the consequences can be severe. That being the case, if you intend to shoot off fireworks this year, safety should be foremost on your mind. Taking active measures to avoid the blunders discussed above can be a boon to any July 4th celebration.

How Does a Party Bus Work?