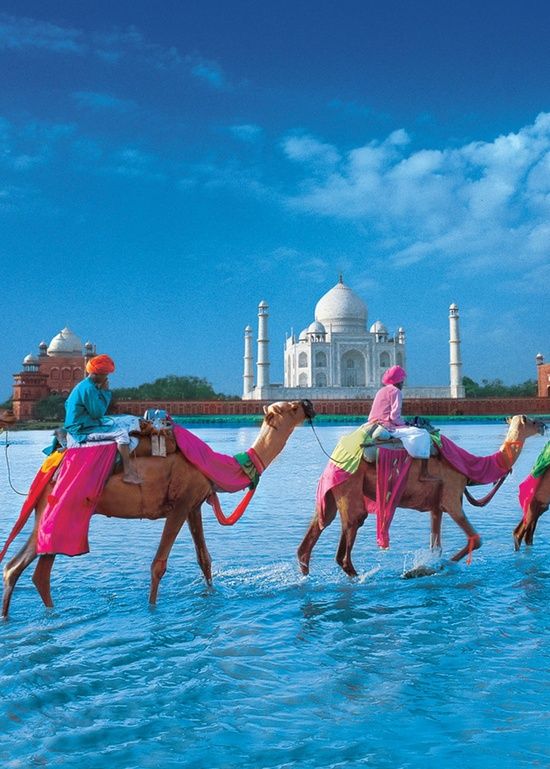 India is officially called Republic of India. It is country in South Asia and it is seventh-largest country by area, the second-most populous country with over 1.2 billion people. India came independent in 1947 after a struggle for independence that was marked by non-violent resistance led by Mahatma Gandhi. There are in India many religions, which are 4 world popular religions – Hinduism, Buddhism, Jainism, and Sikhism. During the time India became one modern country, but its history put in it many architectural and cultural buildings, which worth to see today. On the other side, the Indian culture is amazing and a little different from the West cultures. It is interesting to see a different cultures. So, you need to do is to look below… Top Dreamer choose the most attractive places to visit in India. Get travel and enjoy!! 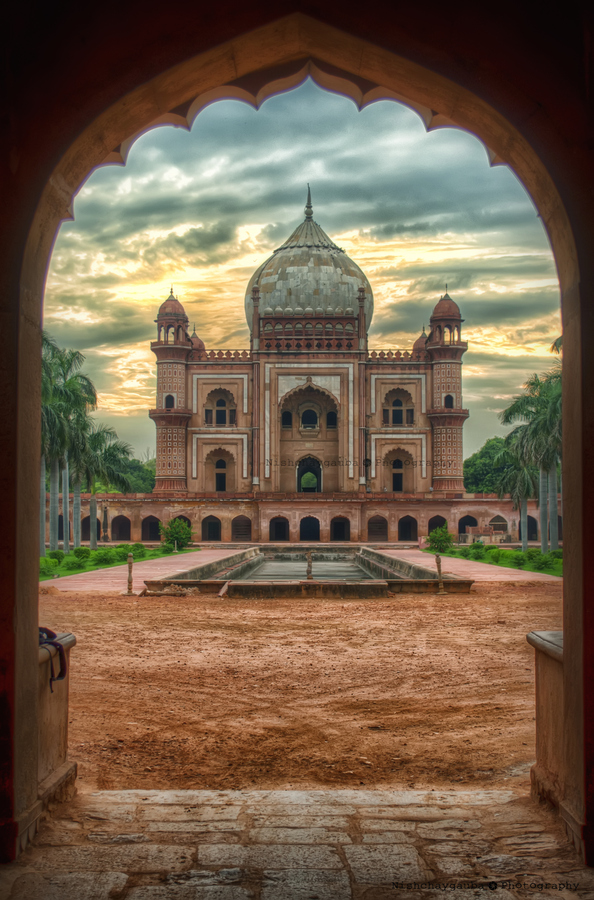 One of the most attractive places to visit in India: Taj Mahal,Agra 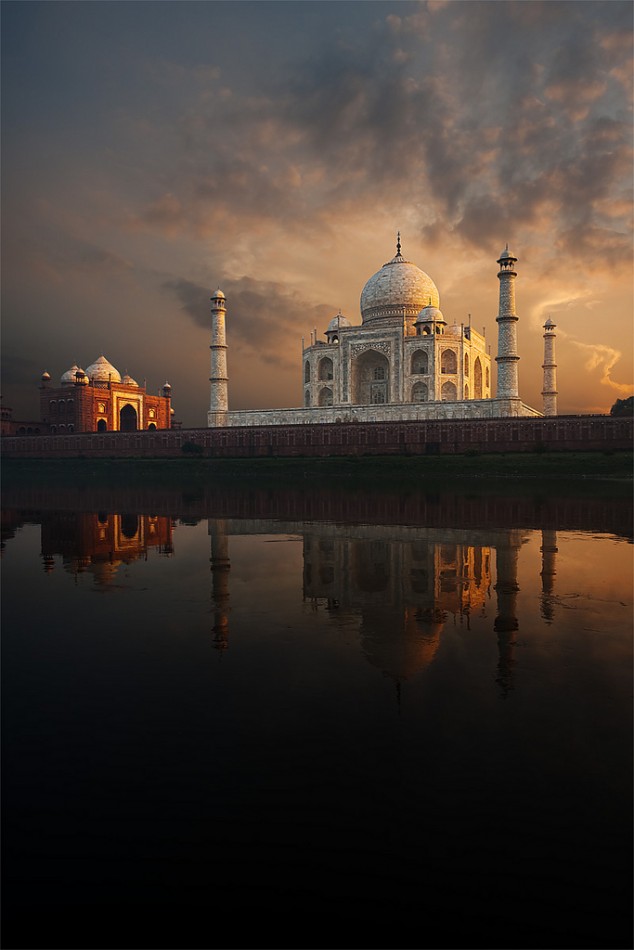 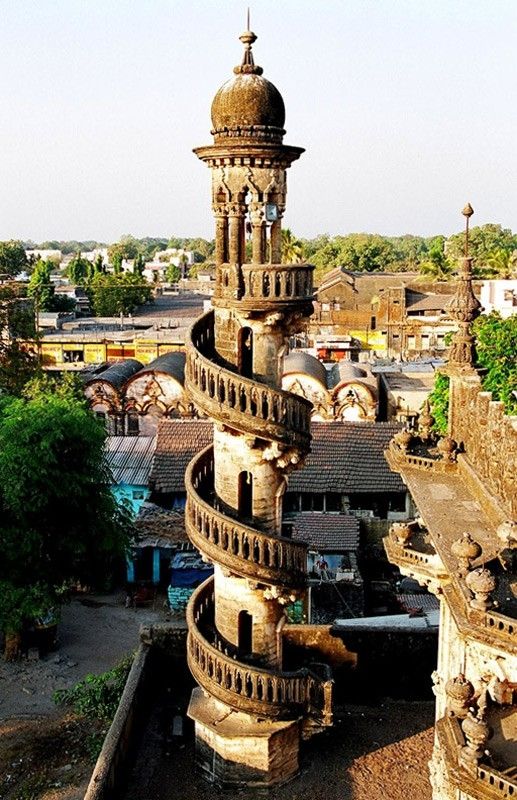 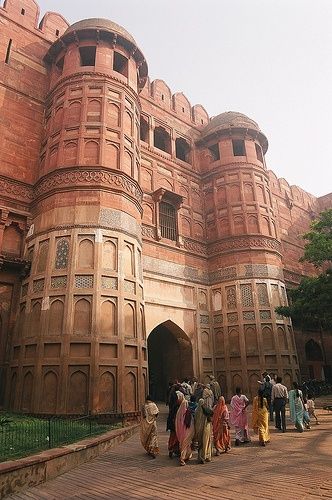 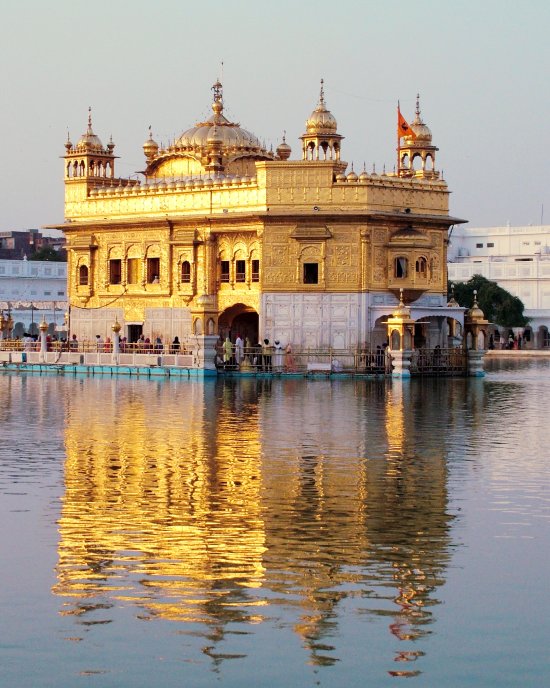 Inside the Golden Temple 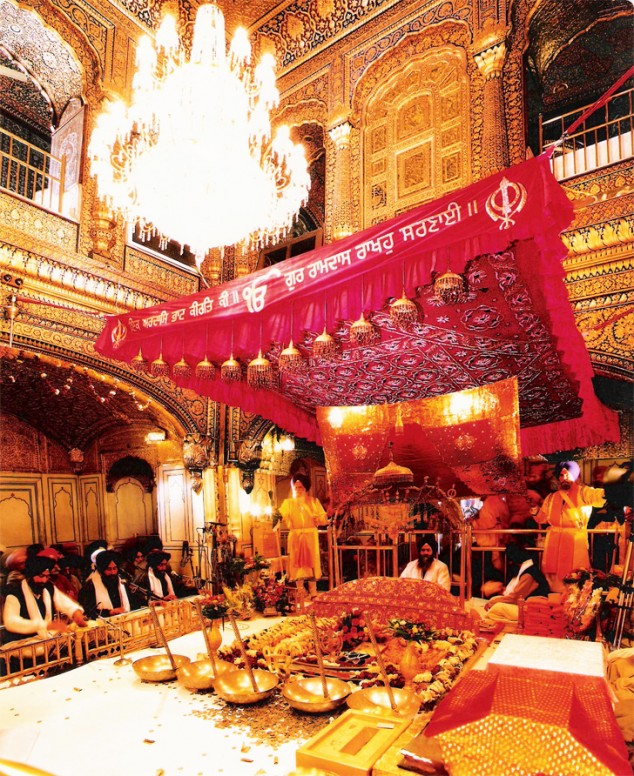 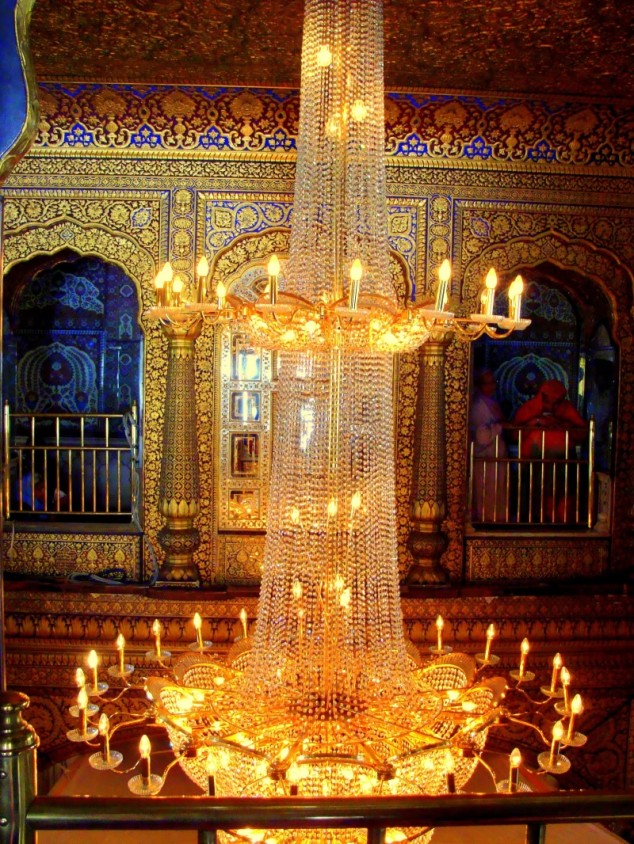 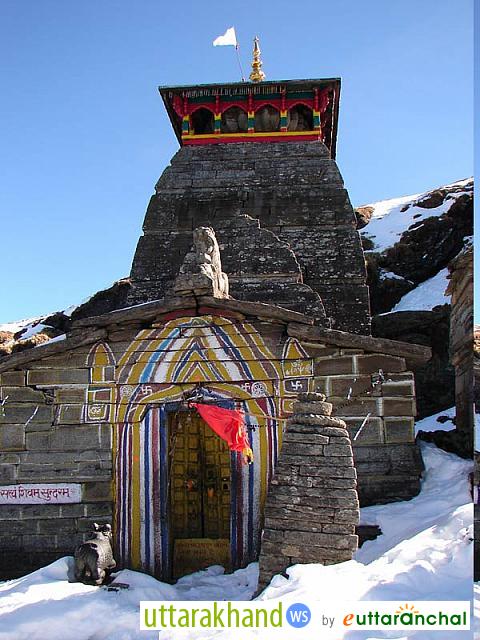 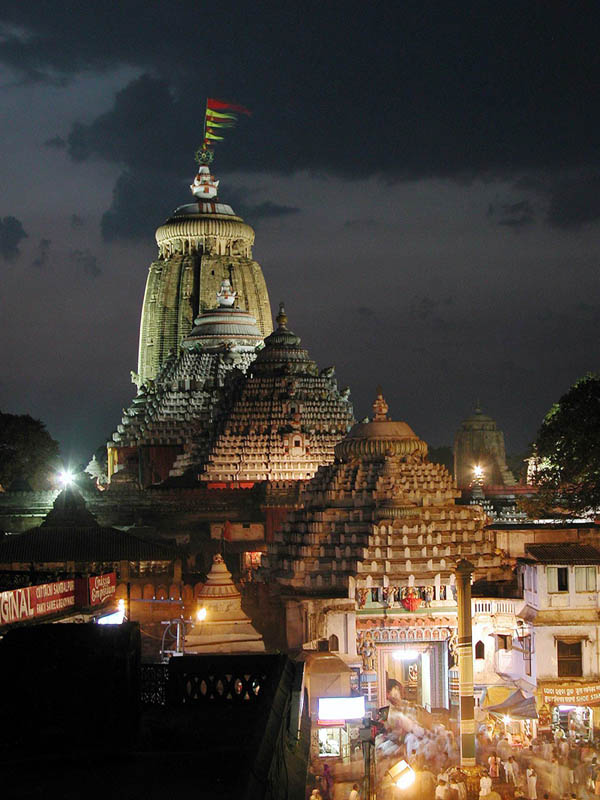 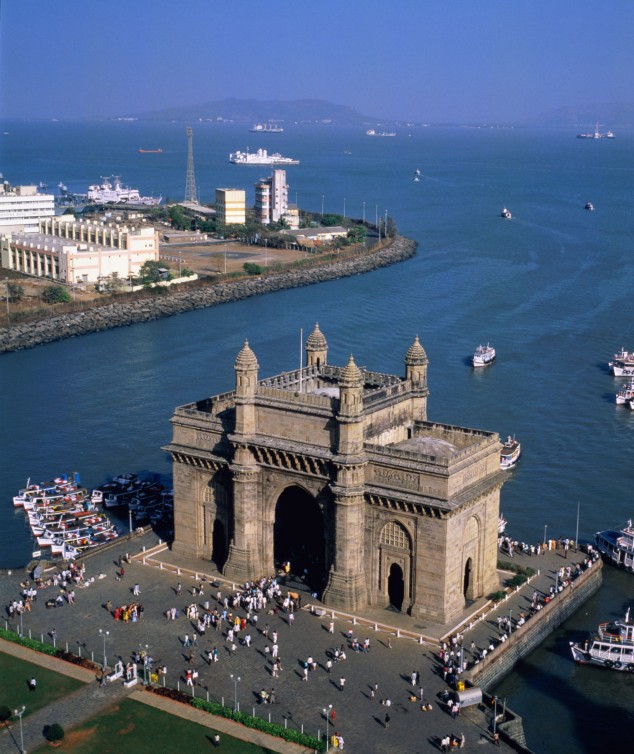 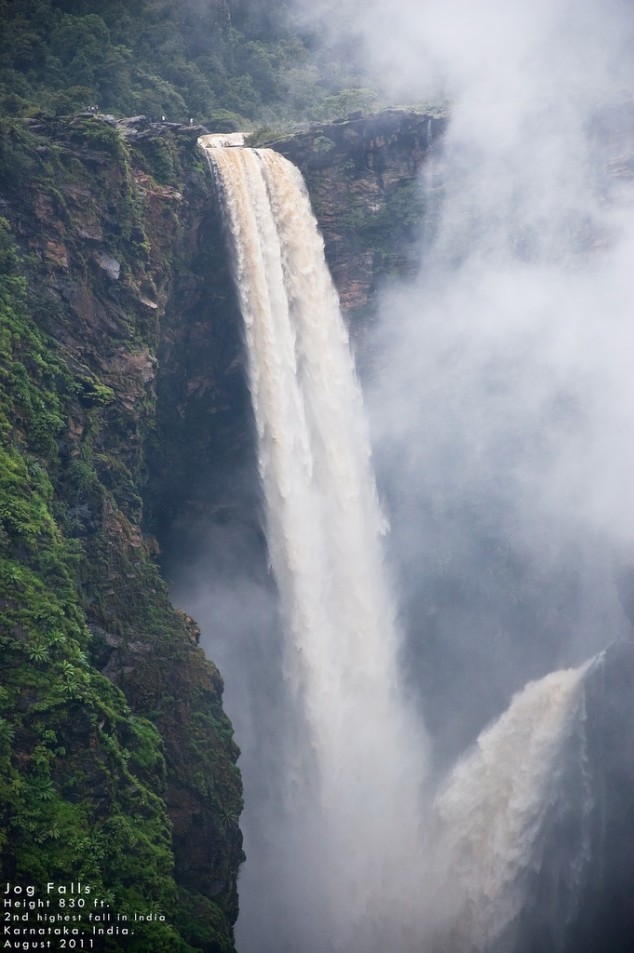 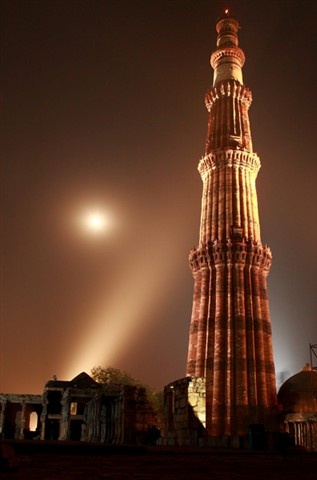 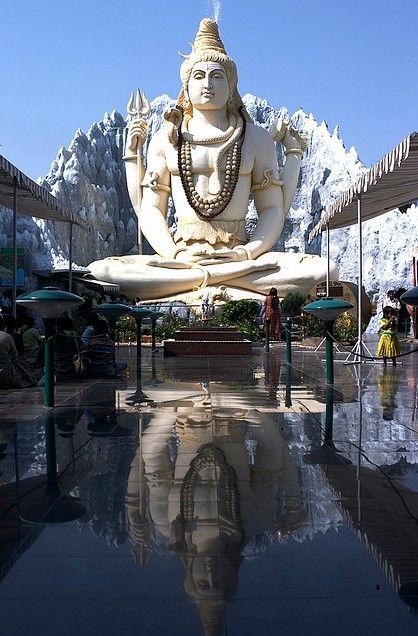 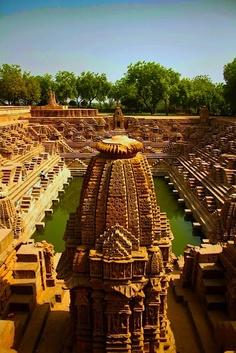 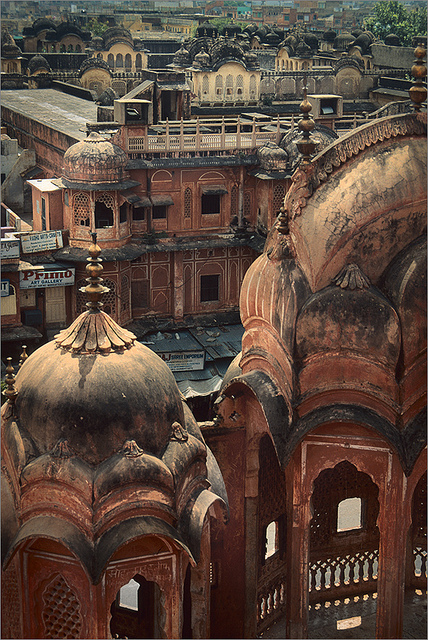 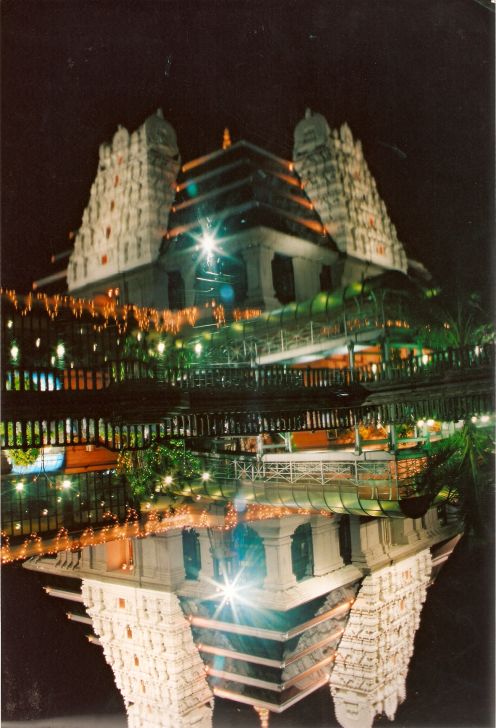 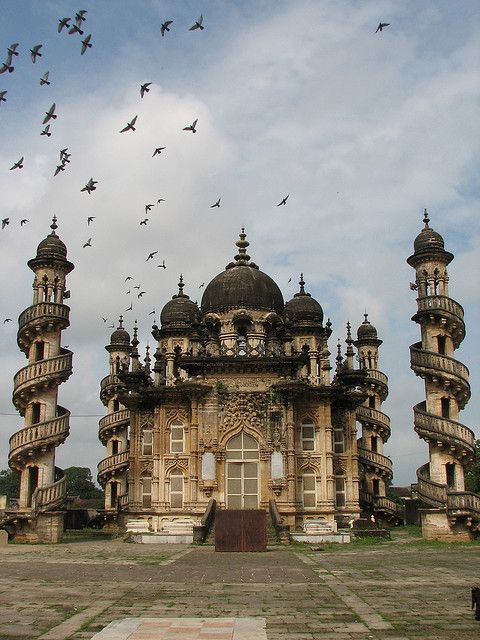 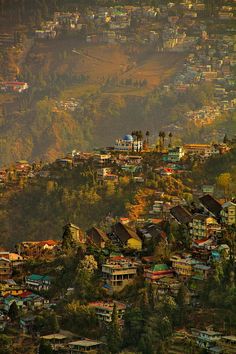 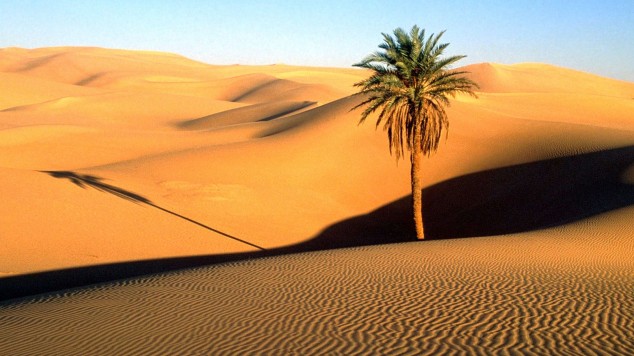