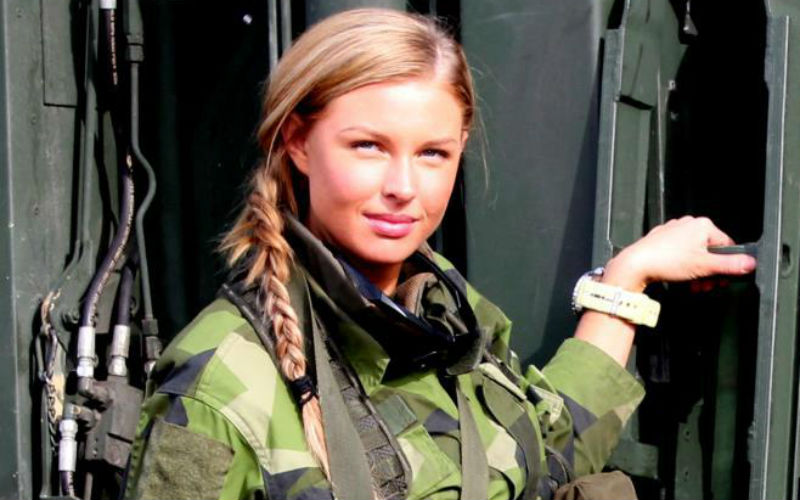 Woman in the military is a practice old over 400 years. The woman are included in military in a many ways, such as nurses, warrior women and some of them were in the front-line, such as every man soldier. And today, there are many woman included in the military and they are brave and strong soldiers li