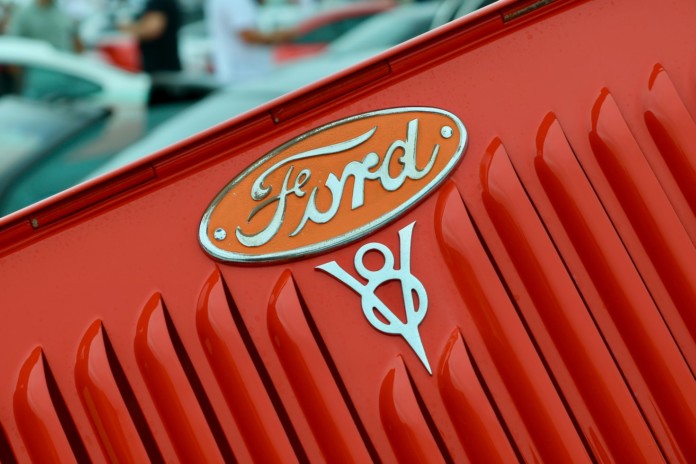 The Bronco was the first sport-utility vehicle manufactured by Ford. From 1966 to 1996, the model went through five generations. After a quarter-century without production, Ford brought back the Bronco in 2021.

To say that the 2021 Bronco has been much anticipated would be an understatement. What its long-term impact on the auto industry will remain to be seen.

If you want to know more about the new Ford Bronco, the information below provides a breakdown of options. It also includes a brief history of this great American vehicle and its comeback.

History of the Ford Bronco

The Bronco went through many alterations during its first 30-year run. But that evolution leaned towards more heavy-duty applications. The Bronco was built like a truck, with a large towing capacity, but with the aesthetics of an SUV.

The Ford Explorer eventually replaced the Bronco. This was an effort to compete with the ever-growing popularity of SUVs, vehicles that functioned more as family cars, and less like trucks or off-road vehicles.

Ford has coupled the ruggedness of the old Bronco with new features and design. The new Ford Bronco has a sleek, modern look, with the functionality of its predecessors. It has a roomy interior and a well-built cabin.

Every 2021 Ford Bronco model comes with all-wheel-drive capability. There is the option of manual and automatic transmissions with all versions.

The Bronco comes in three main editions: the basic Bronco (2- and 4-door), and the Ford Bronco Sport. The Sport is a smaller version of the standard Bronco, although it still has plenty of cargo space (enough to fit two mountain bikes). It has a towing capacity of about 2,000 pounds.

The 2- and 4-door Boncos can tow upwards of 3,500 pounds. The 2-door has a shorter wheelbase, which may be preferable for off-roaders. The 4-door is more accommodating for families or anyone who often has more than two passengers. Like some of the early models that were without doors, the 2021 Bronco’s doors are removable.

Beyond those basic setups, there are eight different Bronco configurations to choose from:

The base model comes with a lot of bells and whistles, including an 8-inch touchscreen and five driving modes. The options from there include an increased number of driving modes, aluminum wheels, and more heavy-duty flooring.

The higher-end models include things like larger touchscreens, more active-safety features, heated seats, leather interior, and premium audio systems. Some offer components geared toward off-roading, such as higher suspensions and upgraded tires. Steel bumpers are another option popular for those who plan to ride their Bronco’s hard.

Despite being brand new, there are already plenty of aftermarket parts available for your new Bronco, everything from tires and wheels to body and audio system upgrades. Shop 2021 Bronco parts online to take your driving, off-roading, or recreational experiences to the next level.

Learn More About the 2021 Bronco

Now that you have an idea of why the 2021 Bronco release is so important and what options this vehicle will come with, you can decide if it’s the right choice for you. Your local dealership can tell you more about options and pricing, and there are plenty of aftermarket components to add to your new Bronco.

If you enjoyed this article and want to learn more, be sure to check out the rest of our website for more great content.

Can I Insure A Car That Is Not in My Name in Ontario?

Car racing – bigger and better than ever