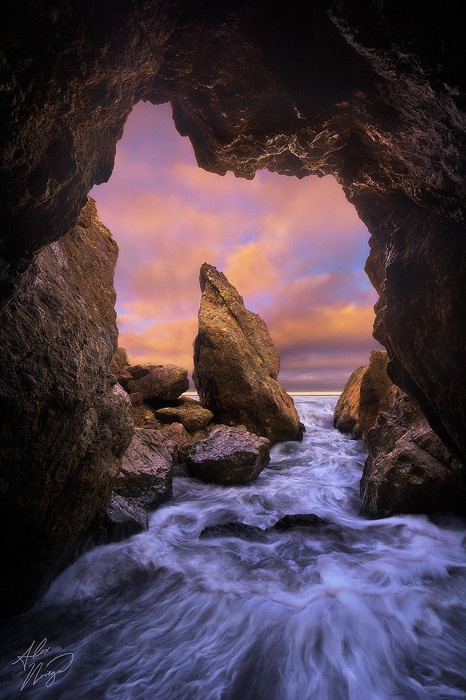 There are 59 national parks in the United States each one of them operated by the  National Park Service, an agency of the Department of the Interior. Each one of them have something special to offer to its visitors. Today, we have made a list of 10 Most Popular National Parks that you should visit in the USA. Scroll down and find where they are located and choose which one will be on the top of your travel list. Enjoy!

Grand Canyon National Park  is the United States’ 15th oldest national park located in Arizona. Central feature of the park is the Grand Canyon, a gorge of the Colorado River. 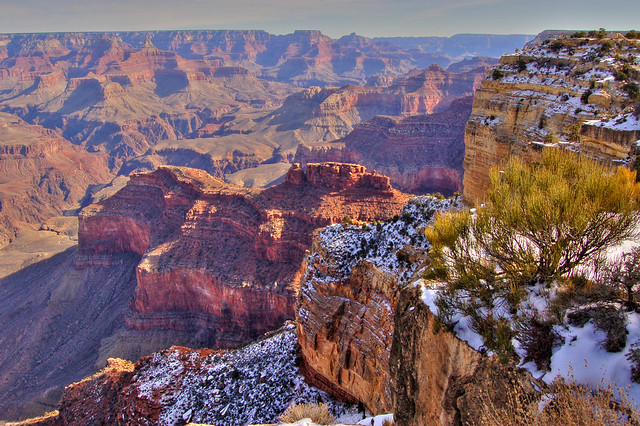 Grand Teton National Park is a United States National Park in northwestern Wyoming. The park includes the major peaks of the 40-mile-long (64 km) Teton Range as well as most of the northern sections of the valley known as Jackson Hole. 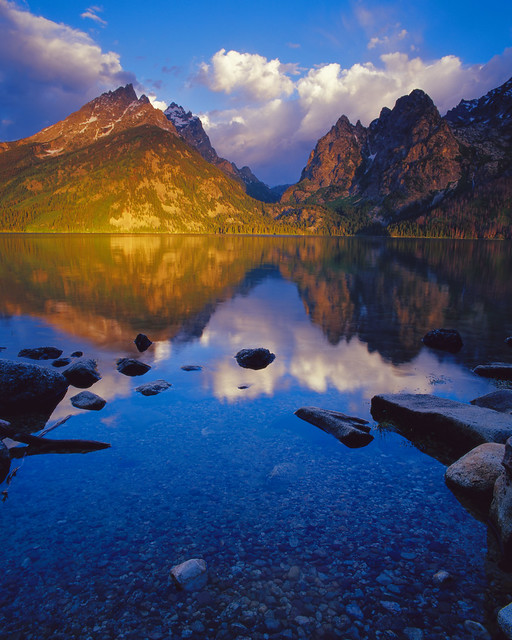 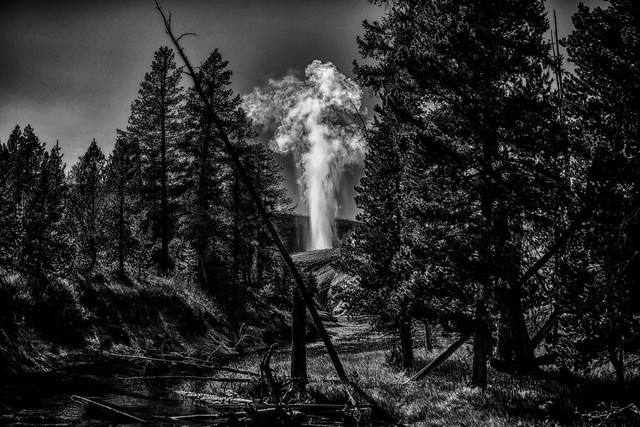 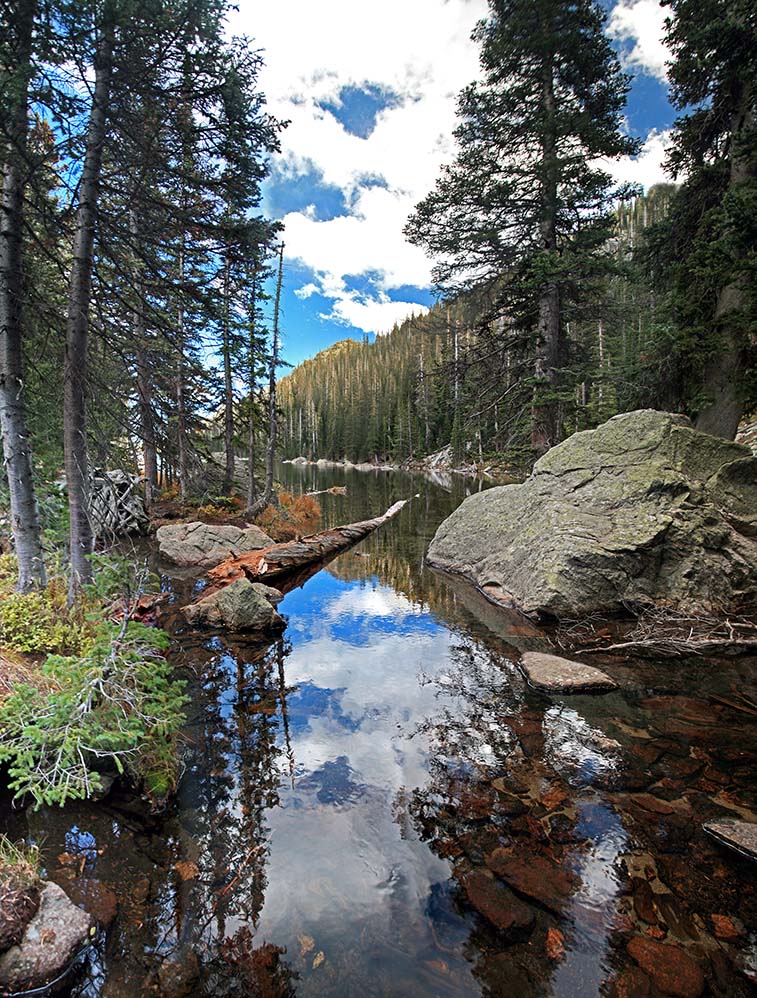 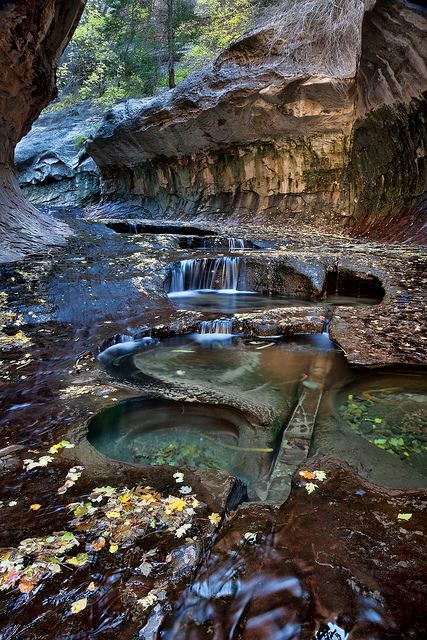 Bryce Canyon National Park is a national park located in southwestern Utah in the United States. The major feature of the park is Bryce Canyon. It is a collection of giant natural amphitheaters. 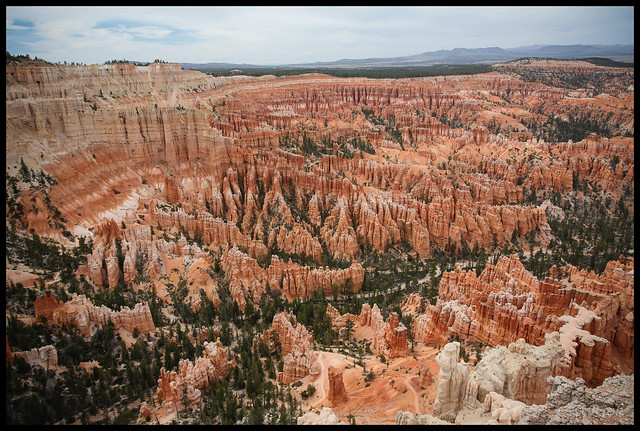 Olympic National Park  is a United States national park located in the state of Washington, in the Olympic Peninsula. Because of the park’s relatively unspoiled condition and outstanding scenery, the United Nations has declared Olympic both an international biosphere reserve and a World Heritage site.

Acadia National Park is a National Park located in the U.S. state of Maine. It reserves much of Mount Desert Island, and associated smaller islands, off the Atlantic coast. 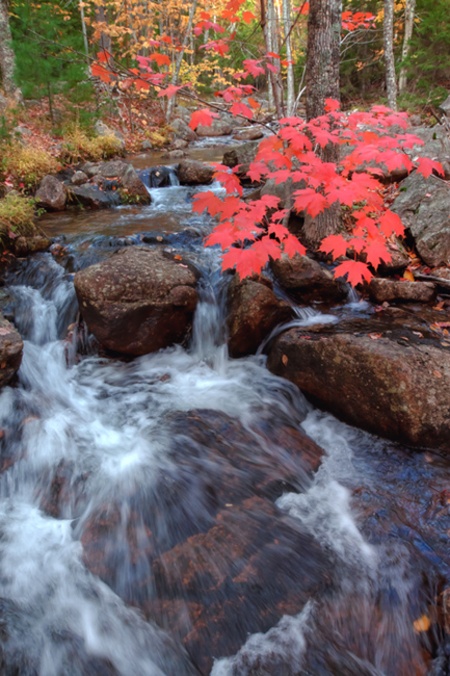 How To Make The Most Of Your Trip To Arizona: 6 Things To Include In Your Plan

Your Bucket List Trip to Key West: Where to Go for the Experience of a Lifetime

Top Arizona Destinations to Add to Your Bucket List