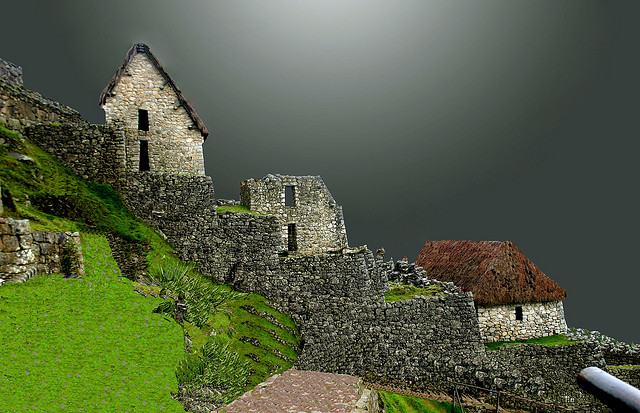 Architecture is a general term for process as well as planning, designing and constructing buildings and other physical structures. The works of architecture in the form of buildings are usually seen as cultural symbols, but also as  great works of art. There are so many different architectural works everywhere around us, some of them amazing and others just usual designs that can be seen everywhere. Below, you can see several works of art that are a symbol of amazing architecture.

These amazing architectural designs where taken from different spots in the world, and we are bringing them to you so that you can see how good they are. Take a look at them and choose which one is the best according to you. And if you still haven’t had the chance to see some of these places, make sure you do at least once n your lifetime. Enjoy! 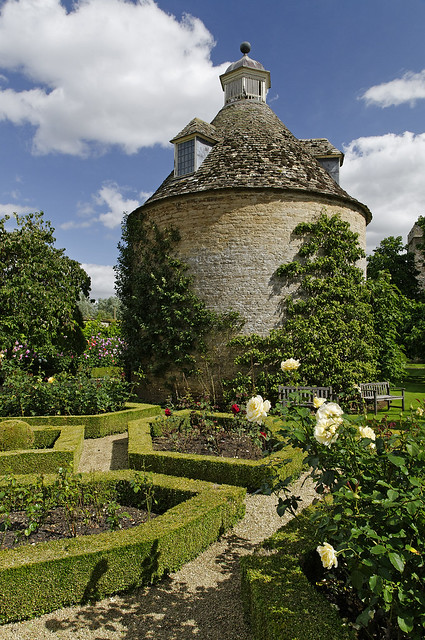 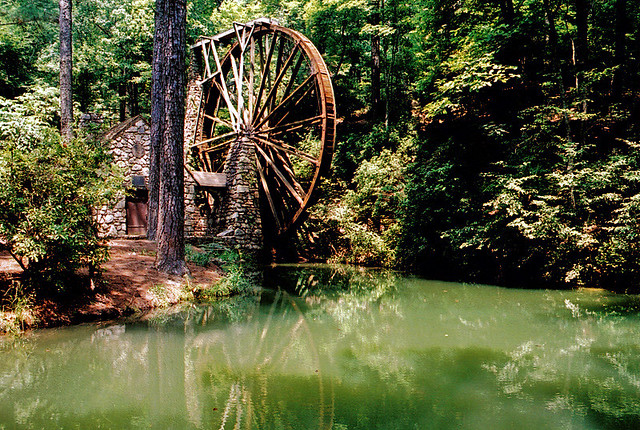 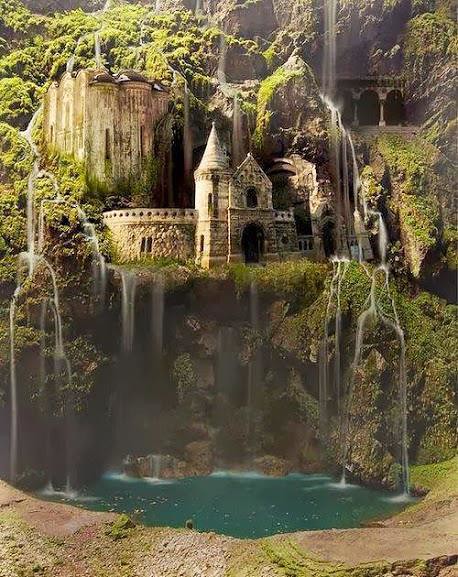 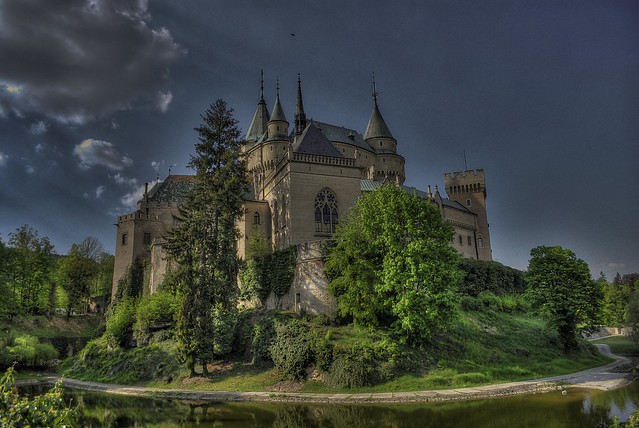 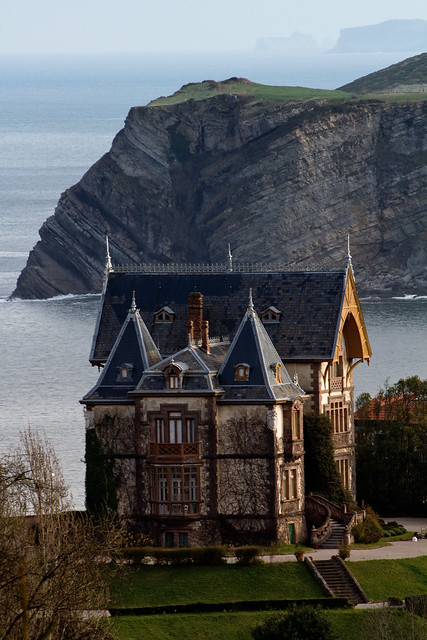 Courtyard in the Alcazar, Seville, Spain 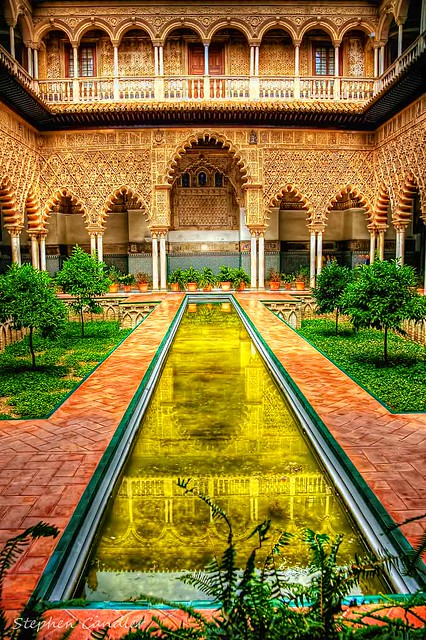 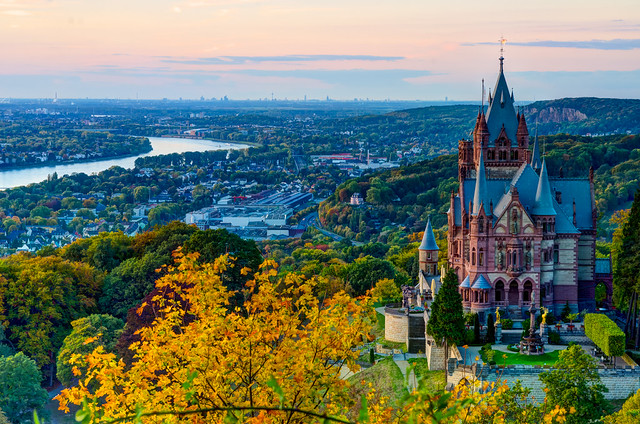 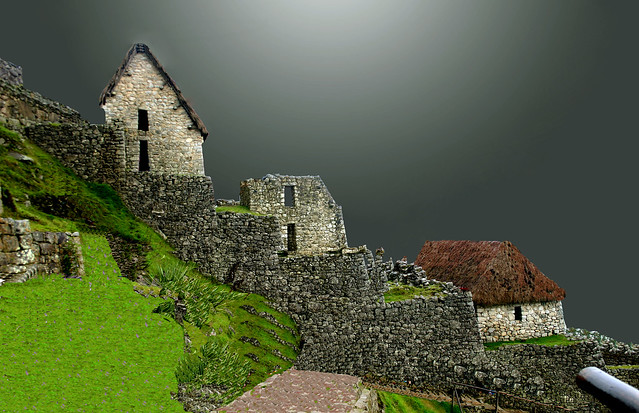 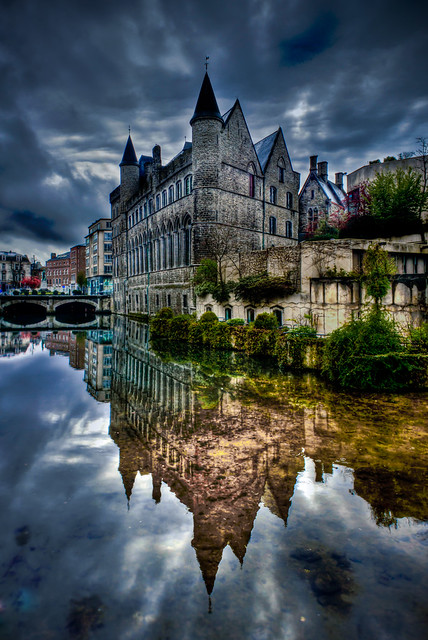 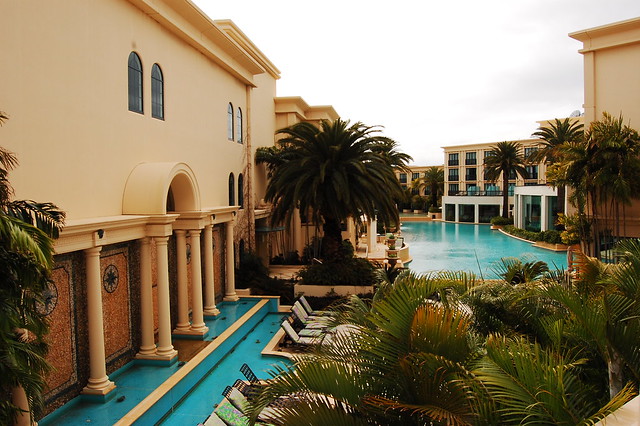 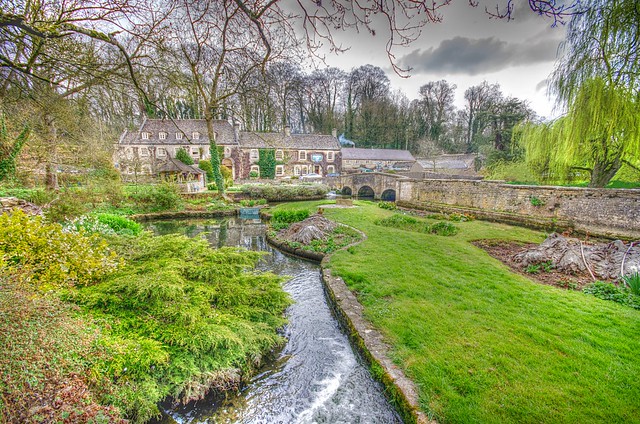 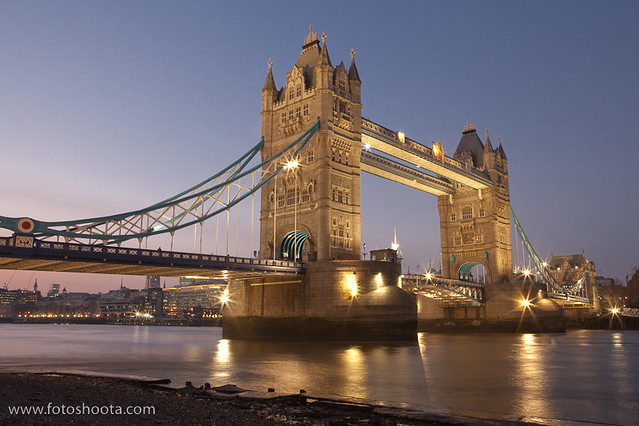 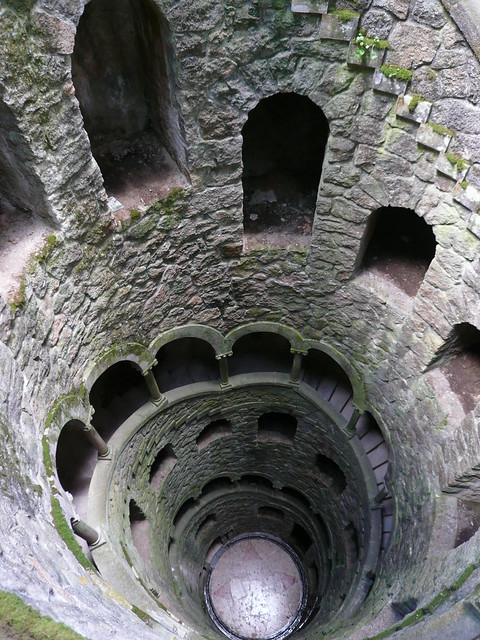 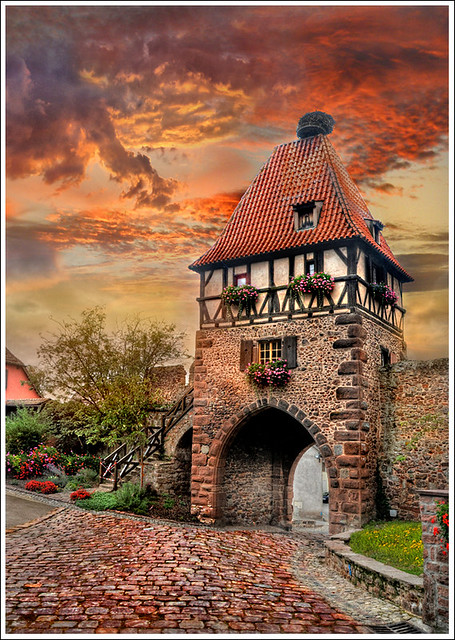 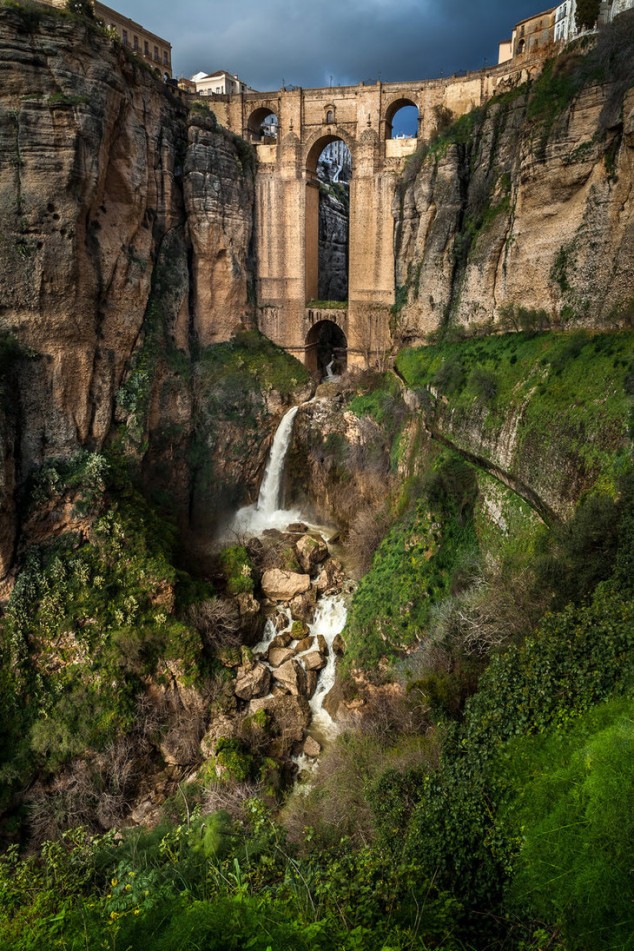 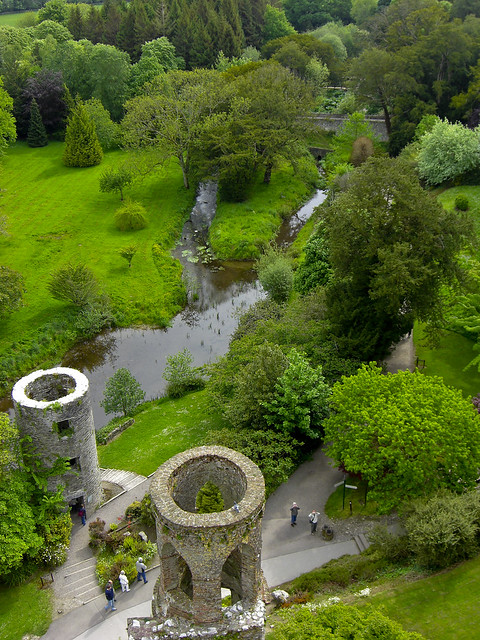 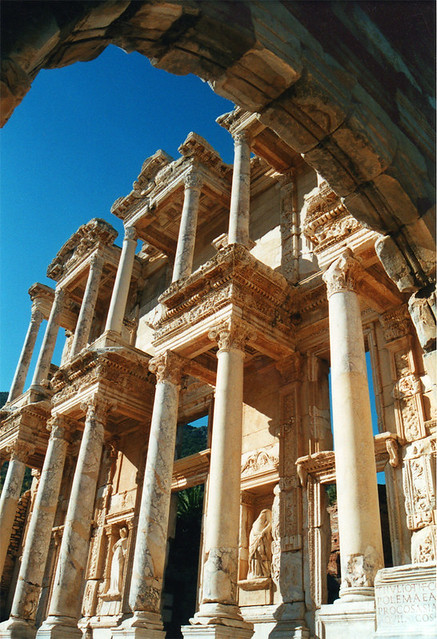 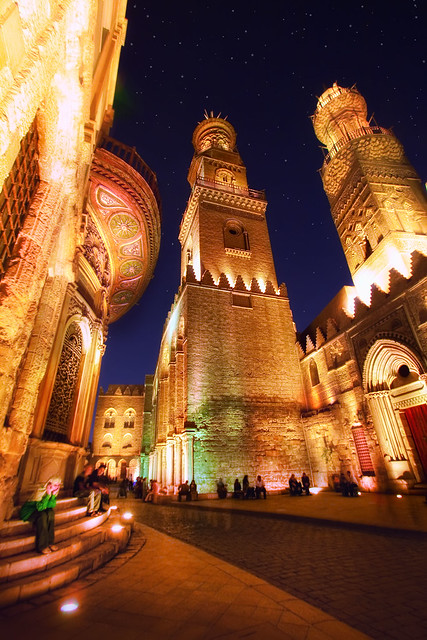 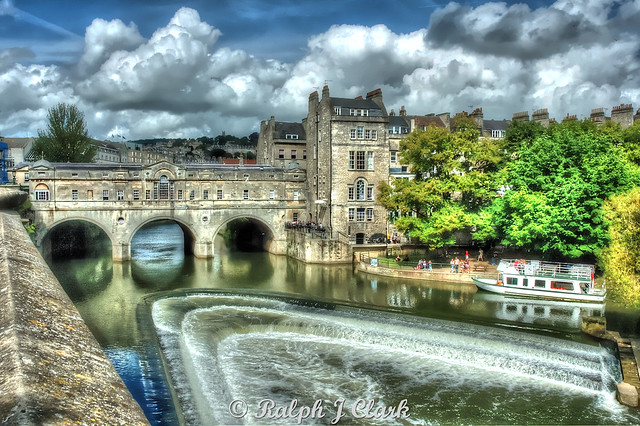 How to Choose a BIM Modeling Service Provider