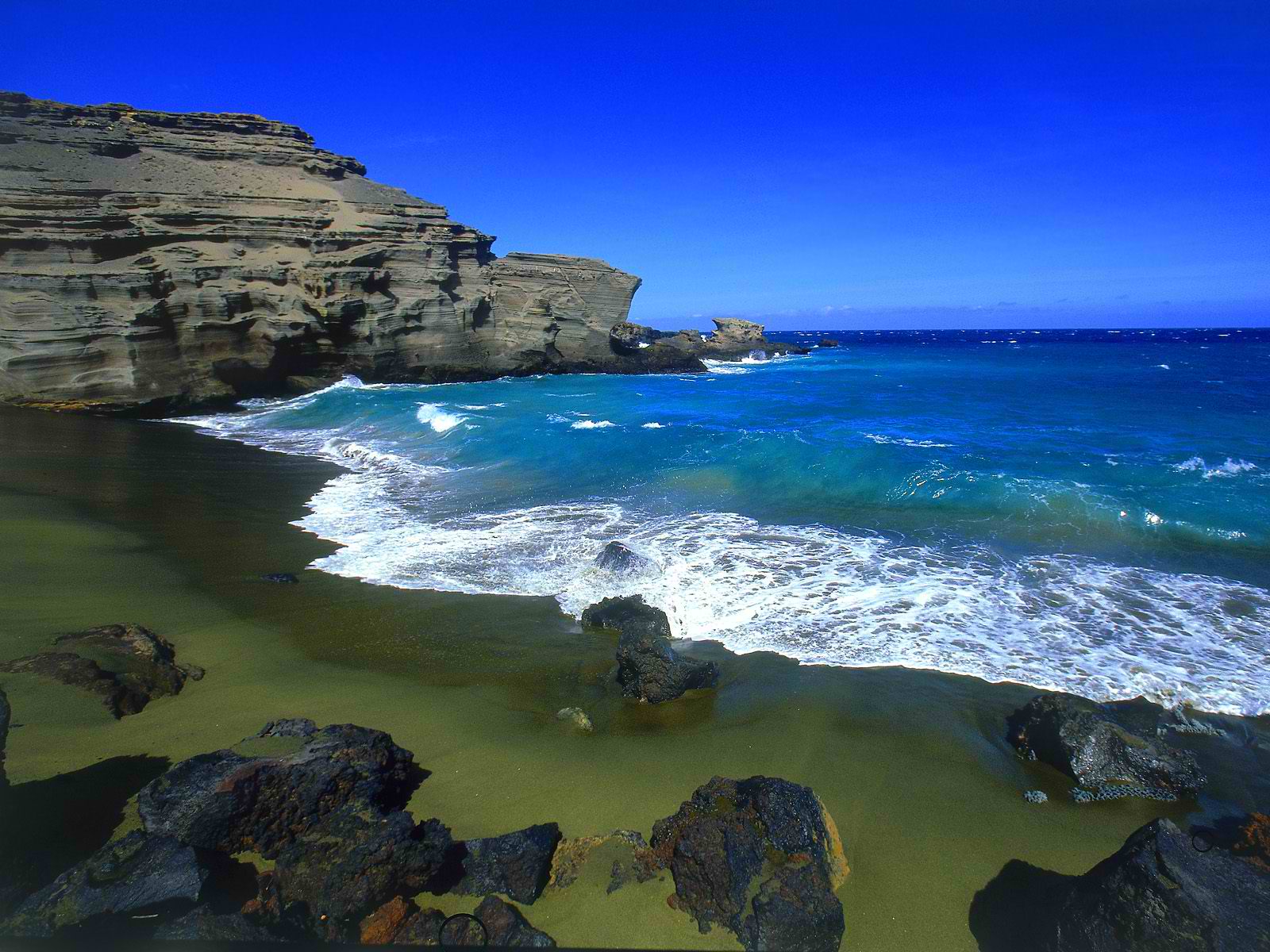 Although summer is almost over we bring you some weird beaches around the world. Even though these beaches are a lot different that we are used to see , they sure look amazing.

This beach is unique due to the proximity to the Princess Juliana International Airport. When they land you can almost touch them. 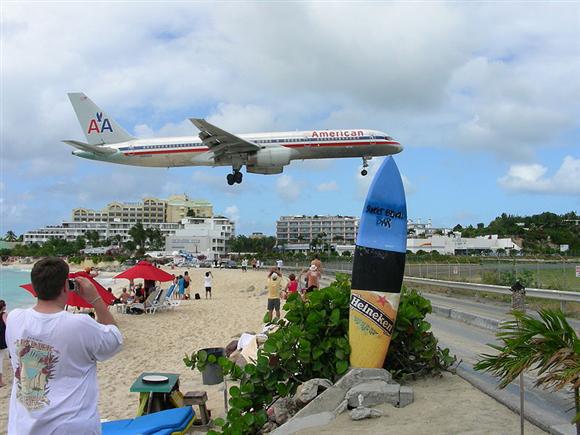 A cow sunbathing at the beach? Not an everyday sight. This is normal though at Cow Beach in Goa. 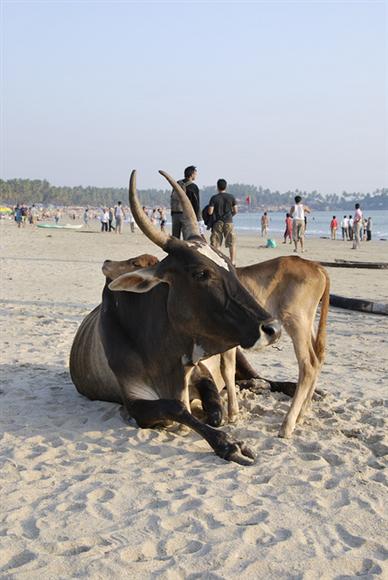 The color comes from small granules of coral mixing with white sand. 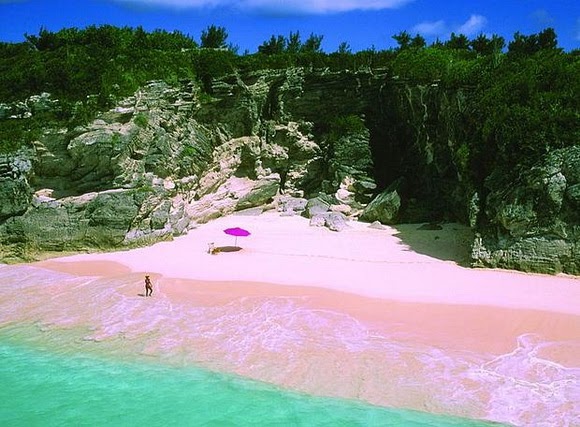 It is also known as the Black Sand Beach. The black sand is the remnant of molten lava flowing into the sea and cooled rapidly. 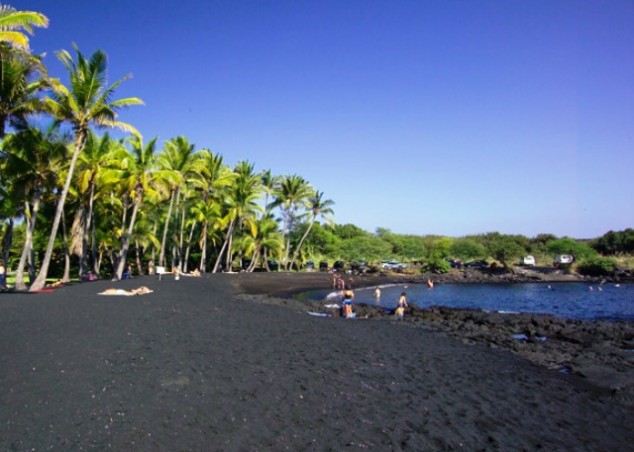 This beach is composed of Jurassic , Triassic and Creteceus cliffs. Walking the coastline you will see well preserved pre-hestoric fossils and footprints. 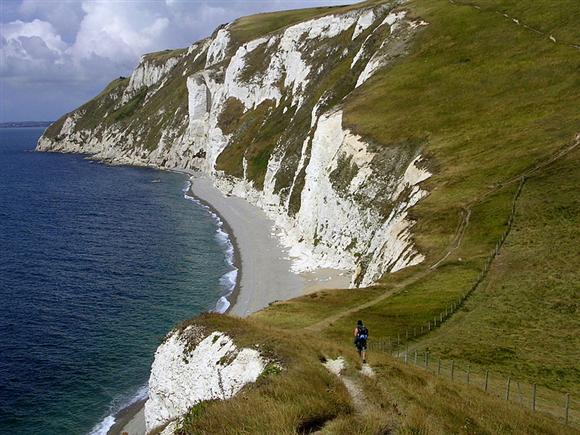 This beach is made from pure silica. You can actually wash your teeth and hair with the sand. 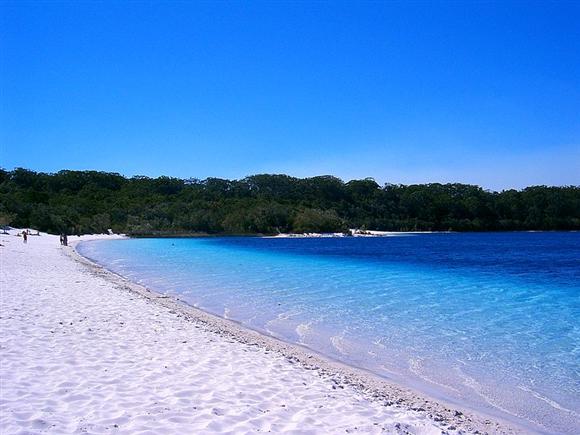 Crystal clear salt-water, golden sand and even waves all in the middle of a meadow. 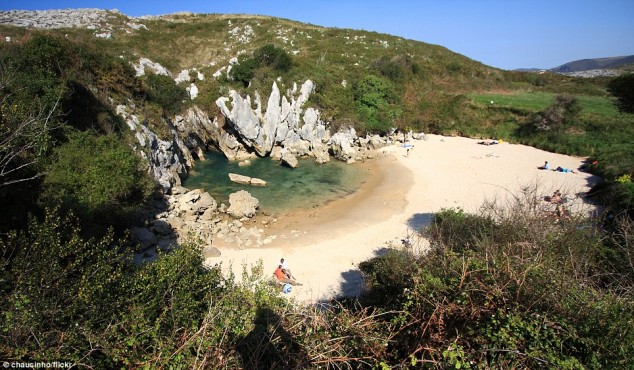 In 1940s people used this beach as a public dumping ground. Since then the crashing surf has smoothed the glass shards at the original site into gleaming pebbles, called “sea glass.” 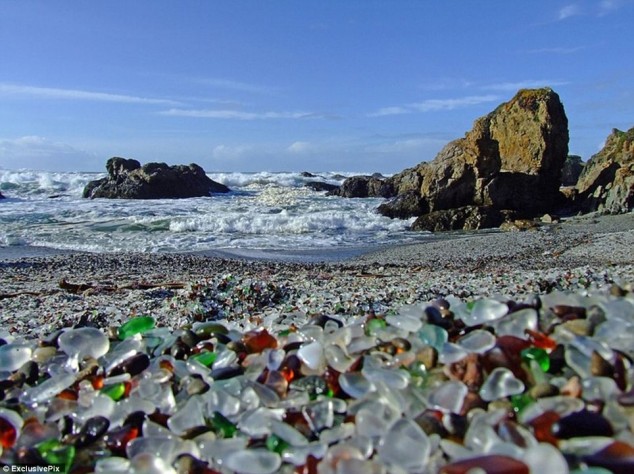 Due to a particular type of quartz, the sand granules on this unique beach actually make a barking noise when rubbed. To up the unusual factor, Barking Sands Beach also features a rocket-launch site and missile-defense testing center. 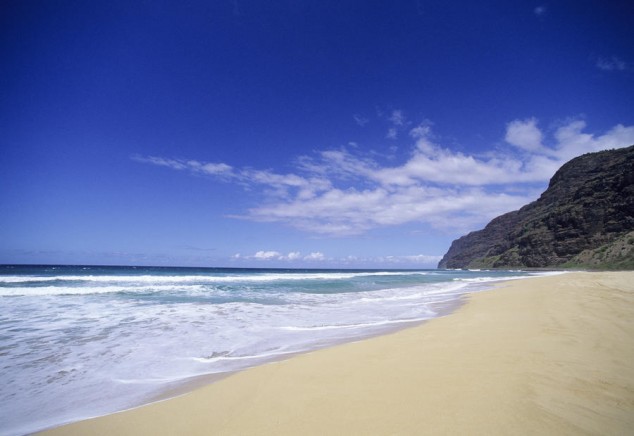 This beach is one of the only two Green Beaches in the world. The beach’s olive-colored sand is due to the presence of olivine, a greenish, semi-precious stone from the Pu’u o Mahana cinder cone. The strong waves that hit the base of the cinder cone extract olivine out of the cinder and deposit them on the sand, giving it a unique green color. 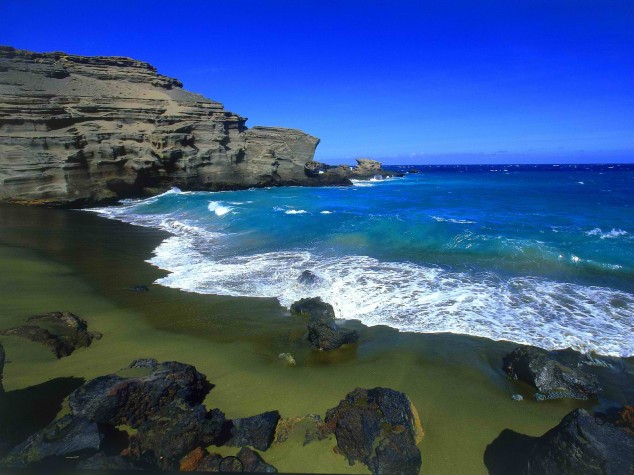 It was named Hot Water Beach because of the underground hot springs which filter up through sand. 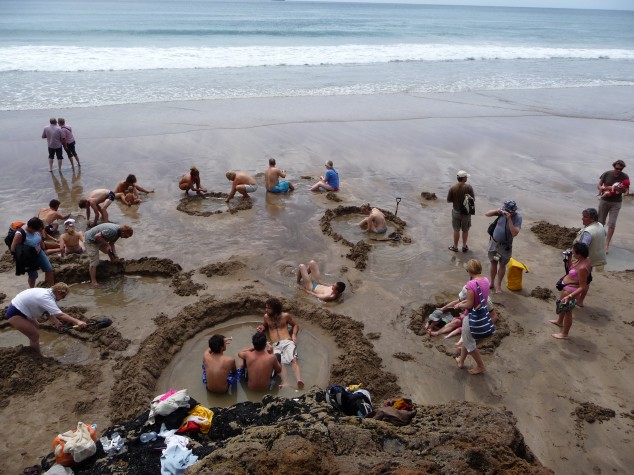 This beach has red sand due to the high iron oxide content. 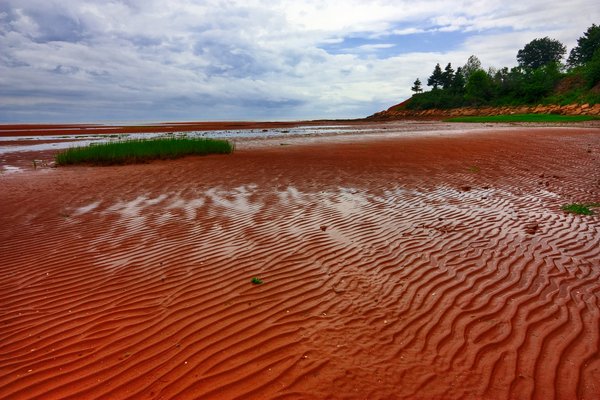 This beach lays between the biggest swimming pool in the world and the biggest ocean on Earth. 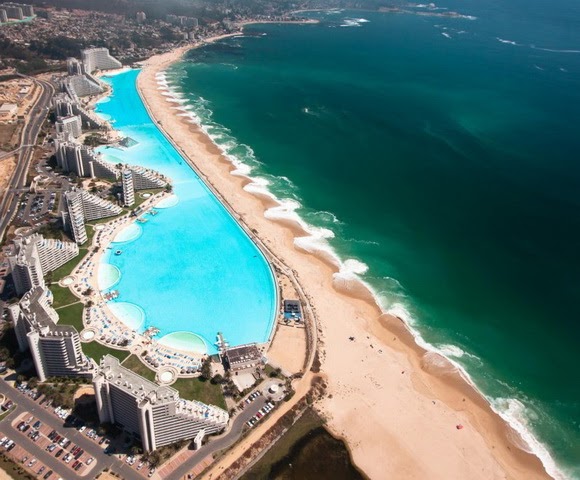 Although  the 580 yard long beach is tongue shaped, with the changes in tides, currents and wind the beach gains a lot of other shapes. 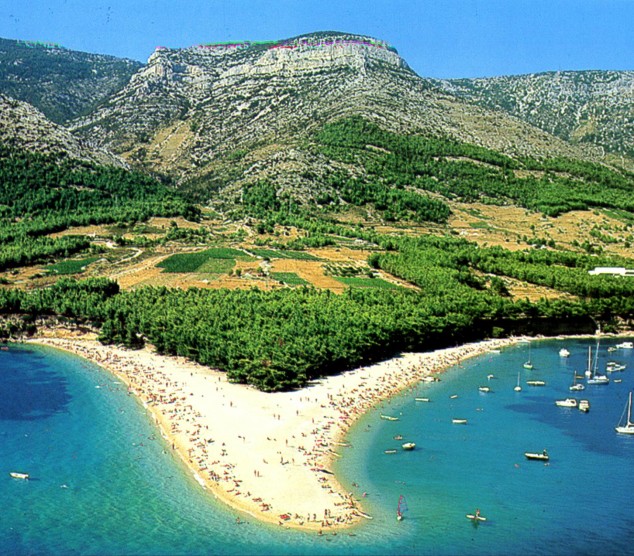 The beach features pre-historic boulders that have been ground down into perfectly smooth spherical shapes. 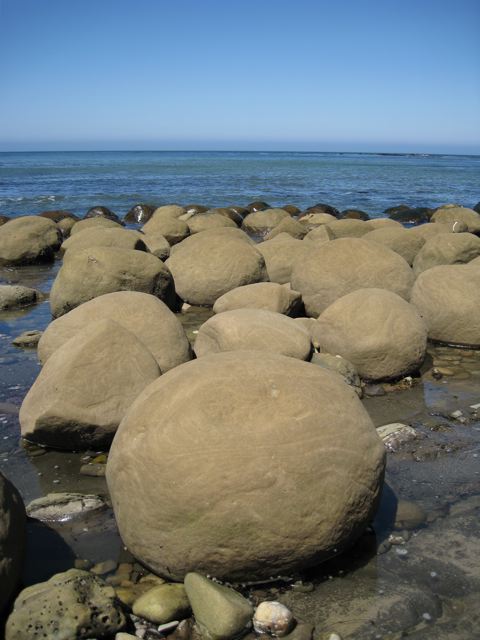 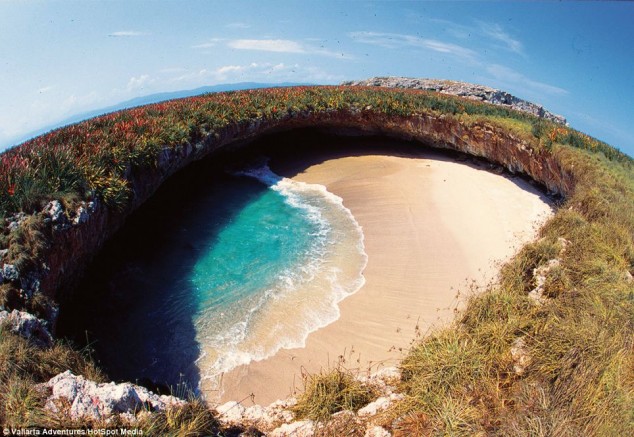 The ultimate Italy bucket list: 4 things to do when visiting Italy