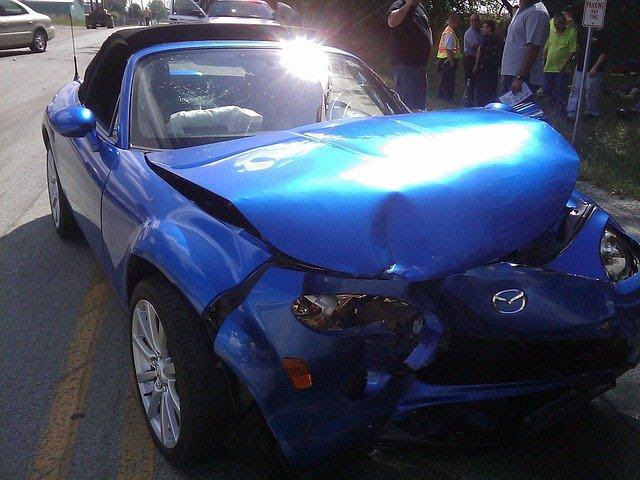 If you were involved in a drunk driving accident, it can be a scary experience. In this article, we will discuss what to do if you find yourself in this situation. You may not know what to expect or who to call for help. This is why it is important that drunk accidents be handled carefully.

When you have an accident, it is always important to contact the authorities. This holds true with drunk driving accidents too. When the police arrive on the scene, they will give your case more weight in court proceedings. You also want to make sure that there are no other factors at play besides a drunk driver who caused the crash.

For example, if someone was speeding and ran into another vehicle after swerving around a drunk driver, this might be something else for which charges can be pressed against them depending on what state you live in.

You should also ask the police officers about giving breath samples or blood draws of both drivers involved (if possible). If one party refuses but their BAC level exceeds 0 .08%, then evidence like field sobriety tests and other observations can be used against them in court.

Never refuse to take a breathalyzer test if asked by police officers at the scene of your accident.

This will result in an automatic suspension of your license (if you live in one of these states) or refusal charges that may get added on later which carry fines, jail time, or community service.

Seek medical attention for yourself, even if you don’t think you need it

It is important to get medical treatment immediately if you feel like something might be wrong. You never know how your body will react after a crash and it’s better to play it safe than deal with the consequences later of having waited too long (if problems arise). Many times, people who were involved in a drunk driving accident don’t even realize that they may have been injured or maybe just sore for a few days or weeks afterward. It was only at their final visit with the doctor when all of their injuries were diagnosed together such as whiplash, back trauma, head injuries (i.e., concussions), nerve damage from being jolted around while sitting in an airbag-protected area, etc.

Get a copy of the police report to use in court

When you are filing an insurance claim, it is important to have a police report. This document will be used as evidence in court if your case goes that far and can make or break your settlement. It should detail all statements made by both parties (including any independent witnesses), what injuries were reported at the scene of the accident, where on-vehicle damages occurred, etc.

If there was a decline in health after being involved with this type of crash due to stress or trauma from witnessing such a terrible event firsthand, then having medical records showing these things along with bills for lost wages may help give more credibility to your personal injury claims.

When you have an accident, it’s important to report all damage to your car insurance company. This is especially true if the collision was with another vehicle or object that wasn’t yours (think telephone poles).

If there are damages done to other people’s property or security cameras in certain areas where accidents occur frequently were able to document evidence of what happened, then this can be used as proof against a drunk driver who caused the accident and will help make claims for any money owed after settlement negotiations.

If your car was damaged, take pictures of it before anything is touched or moved

If you are able to take pictures of the damage done to your vehicle, especially after an accident with a drunk driver who was apprehended by police at the scene, then it will be easier for everyone involved.

First off, having photos showing how bad things were is great evidence if you plan on filing insurance claims or taking legal action against the person responsible (and their respective auto policy). Secondly, not moving anything can help prevent further damages from being done before tow truck drivers arrive. This might seem like common sense but there have been cases where people try and move cars that are blocking traffic even though they are badly damaged out of fear of receiving tickets or getting in trouble somehow.

After your accident, you may be feeling overwhelmed with the aftermath of what happened. You might not know where to start or how to deal with everything that’s happening around you. The good news is there are plenty of ways we can make this process easier for you by helping address all these issues one-by-one. We hope the information we have provided has been helpful and look forward to helping you further down the road.

Common Motorcycle Accidents and How to Prevent Them

8 things You Should Look For When Choosing A Gym