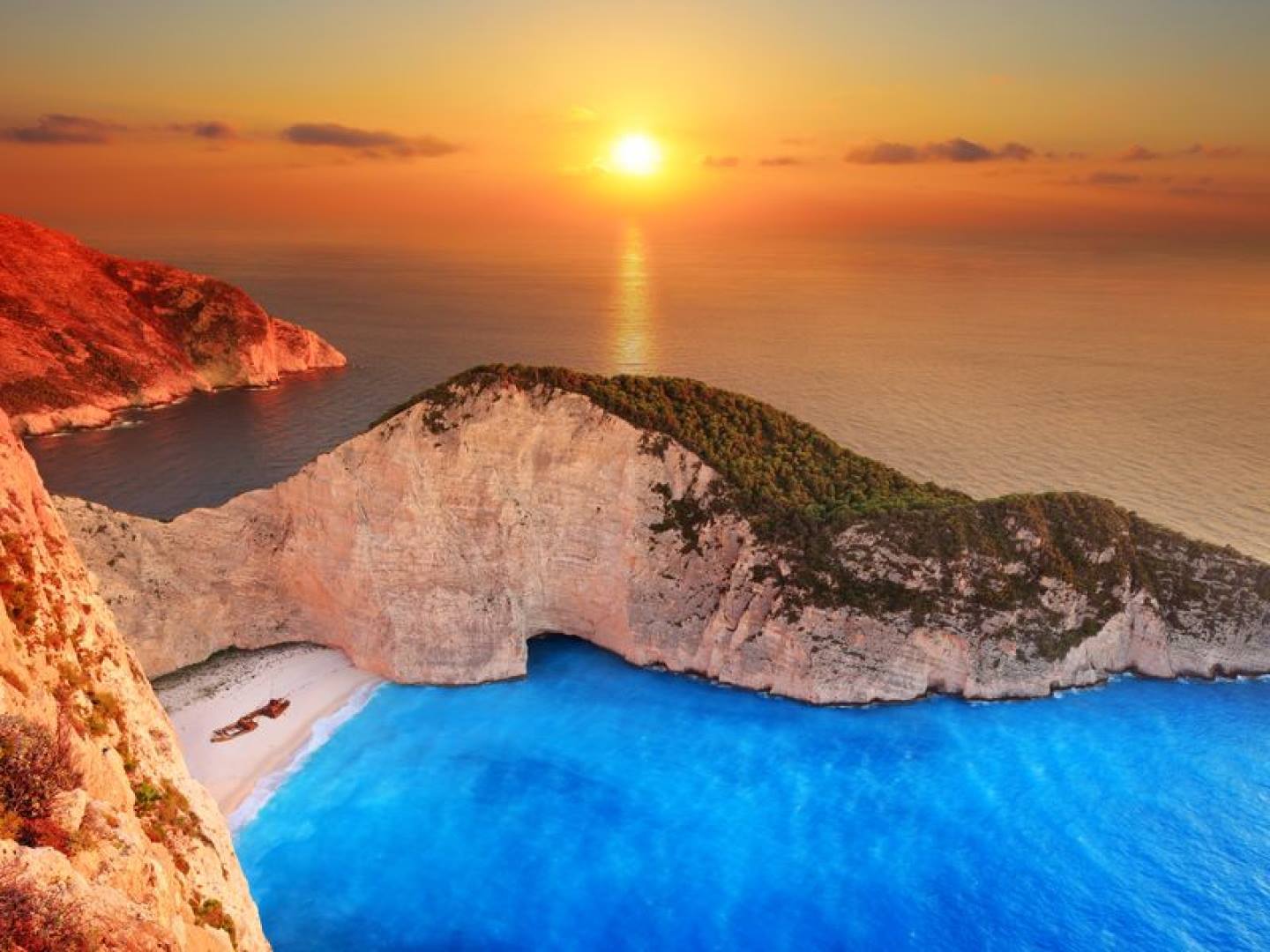 Ladies and gentlemen, after seeing this post and the amazing photos we have found for you, you will be packing your bags and booking a trip to Greece. Greece is located on the Balkan Peninsula, in Europe. Why Greece? Because it’s the country that has the longest coastlines in the world, which is almost 16.000 km. The countless charming beaches are going to make your trip there magnificent. Scroll down and take a look at The There Places In Greece That You Should Visit For A Memorable Vacation.

If you want to see the most beautiful sunsets ever, you should definitely go to Mykonos. It’s located in the heart of the Cyclades, and the mythology says that it was build by the petrified bodies of giants killed by Hercules. It’s well known as a glamorous island which is mostly visited by celebrities and rich businessmen. It has got an enormous reputation and during the high-season the cruises can reach over 15 000 visitors a day. This is a place where the glamour meets the simplicity. Mykonos will meet the expectation of those who carve to meet others nations’ tradition and history and of those who are party animals.

Lefkada is a marvelous island in the Ionian Sea and is considered as the Caribbean of Greece. It’s the only island in Greece that can be reached by car due to the floating bridge. The sea’s blue colors are so exotic and its beaches distinguish from all other beaches in Greece. The impressive landscapes are going to leave you speechless. Apart from the spectacular beaches you can also see many important tourist attractions. All year round, especially during the summer months, people from all around the world visit Lefkada to enjoy its mild climate, beautiful beaches, spectacular mountains, clean sea, amazing waterfalls. But let the photos do the talking!

Zakynthos or Zante Island has to offer you numerous sandy beaches with deep blue waters. The beaches on Zakynthos are very high quality, with fine sand or gentle pebbles. The most famous beach is Navagio and it’s among one of the most photographed beaches in Greece. It’s famous because of the shipwreck that happened here, and it’s accessible only by boat. You would love to go swimming here in the company of the sea turtles, snorkeling or scuba diving between the underwater caves and rocks. Despite the amazing beaches, this island has much more to offer you, so get ready for an unforgettable experience.